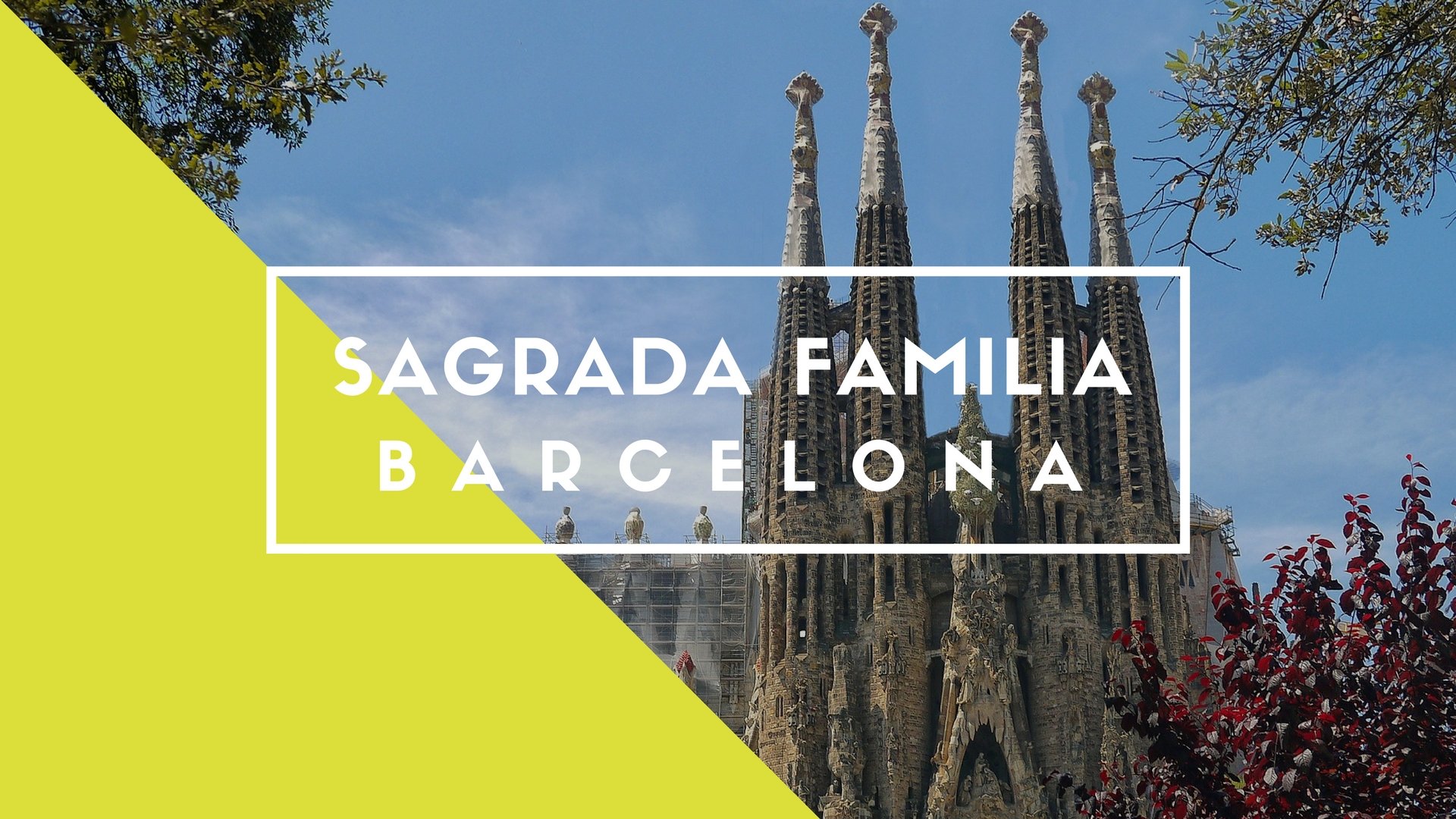 The Sagrada Familia is Barcelona’s most famous landmark. Although Pope Benedict XVI consecrated it as a “minor basilica”, it is the size of a cathedral and, when it is completed, it will be the tallest church building in the world. Its architect, the legendary Antoni Gaudi, died in 1926 when it was less than a quarter complete. His plans, however, have been adhered to and it is due to be completed on the centenary of his death (2026).

Although the Sagrada Familia is still incomplete, an estimated 2.5 million people are drawn from all round the world to see this incredible feat of architecture. It is a mix of Gothic and Art Nouveau which the editor and critic Paul Goldberger described as “the most extraordinary personal interpretation of Gothic architecture since the Middle Ages”. It’s not love at first sight for everyone, however, the writer of Animal Farm and 1984, George Orwell (who fought in Barcelona during the Spanish Civil War), described the Sagrada Familia as “one of the most hideous buildings in the world”. You’ll have to decide for yourself! Either way, it has become not only an architectural wonder but a symbol of Barcelona itself. If you want to see Barcelona, you have to see this!

The Sagrada Familia is open from 9am to 6pm in the winter and 9am to 8pm in the summer (and 9am to 7pm in March). The tickets cost $15 each and you can buy tickets online at www.sagradafamilia.org/tickets and we recommend you do. Even in the winter, it can be very busy and you can’t rely on getting tickets on the door. You will be able to choose an entry time and, although they will try and accommodate you if you’re late, sometimes they’re just too busy (did we mention it was popular?).

The Sagrada Familia is the most famous sight in Barcelona, in spite of the fact it still isn’t built! This is a must-see!

4.6 (5 votes)
Grab Exclusive Member's ONLY Deals For Dozens Of Other Attractions In Barcelona