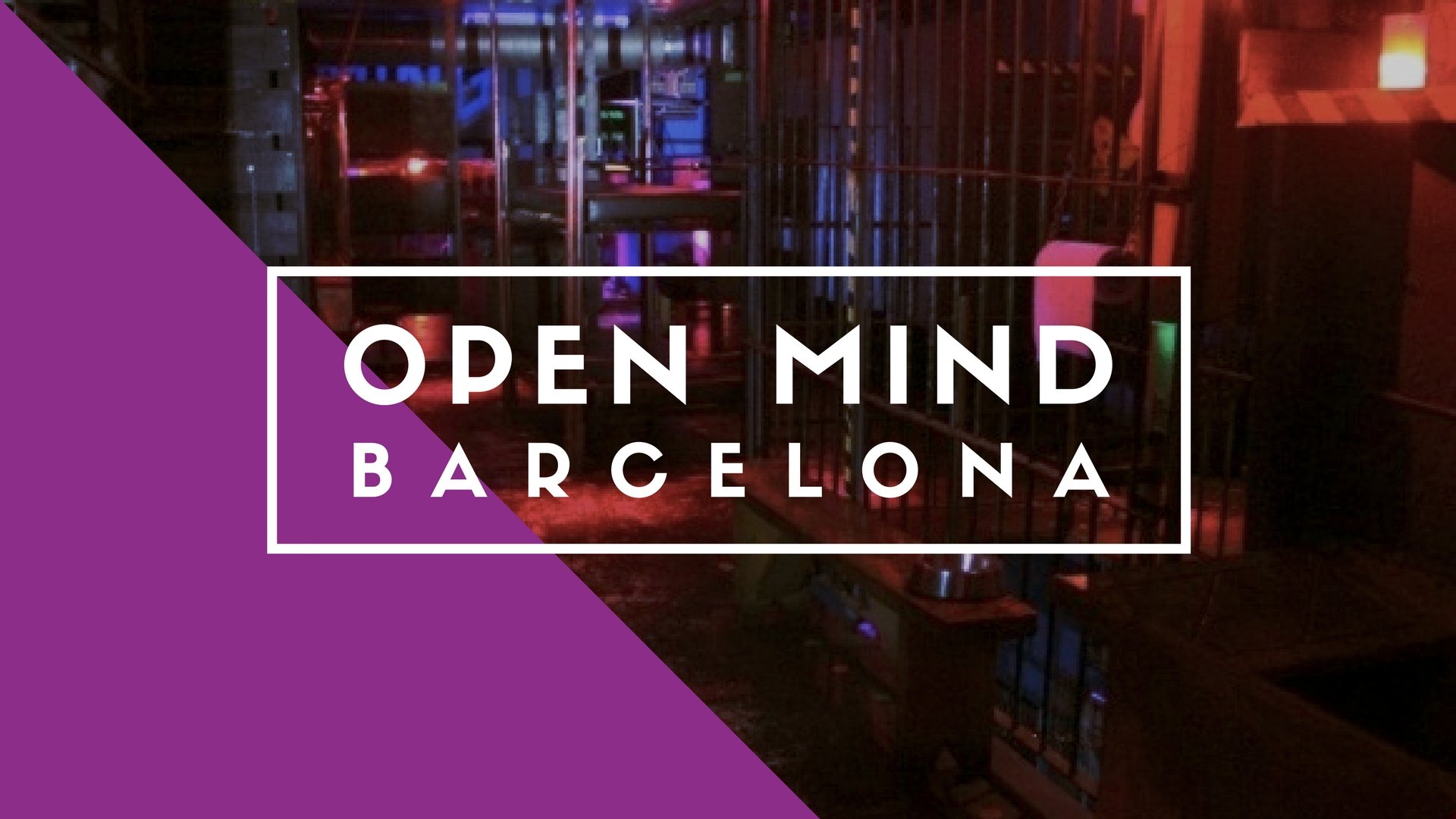 Two guesses as to why it’s called “Open Mind”! When you walk through its doors, you enter a world where anything goes. Freedom of expression is an important value in Barcelona and Open Mind epitomises this. It's a fetish club and it’s the best in the city. Yes there are other places you can go and we respect different tastes but we have a simple way of identifying this as the best (which is why we’ve included it for you in our Barcelona Gay Escape).

First, it has the most diverse experiences on offer. While many fetish clubs only accommodate for one or two fetishes, Open Mind has not only its regular features but it has lots of events too to make space for as many fetishes as possible. It’s a place where you can relax, let go and just be yourself. Have no fear: they’ve seen it all before!

Often fetish clubs are hidden away, out of town. Never in Barcelona! Open Mind is in the central, LGBT district of Barcelona. It’s therefore a close walk from any of the major venues in the area (all in our Barcelona Gay Escape). Go for a stroll, have a few drinks in the bars locally and then, when the mood takes you, head on over to Open Mind. Stay there for as long as you like. Why wouldn’t you? They have super friendly staff and clientele.

It’ll be like a home away from home (minus the décor, I’m guessing). This really is the number one fetish club to go in Barcelona. If you want to go further afield then do. There’s lots more to explore in our Barcelona Gay Escape. Just don’t judge the fetish scene in Barcelona without coming here first!

Open Mind is one of the best fetish clubs in Barcelona, accommodating lots of different fetishes. It’s also easy to get to and near the main gay area of the city.

3.82 (17 votes)
Grab The Exclusive Member's ONLY Deal For Open Mind + Dozen's Of Other Places In Barcelona 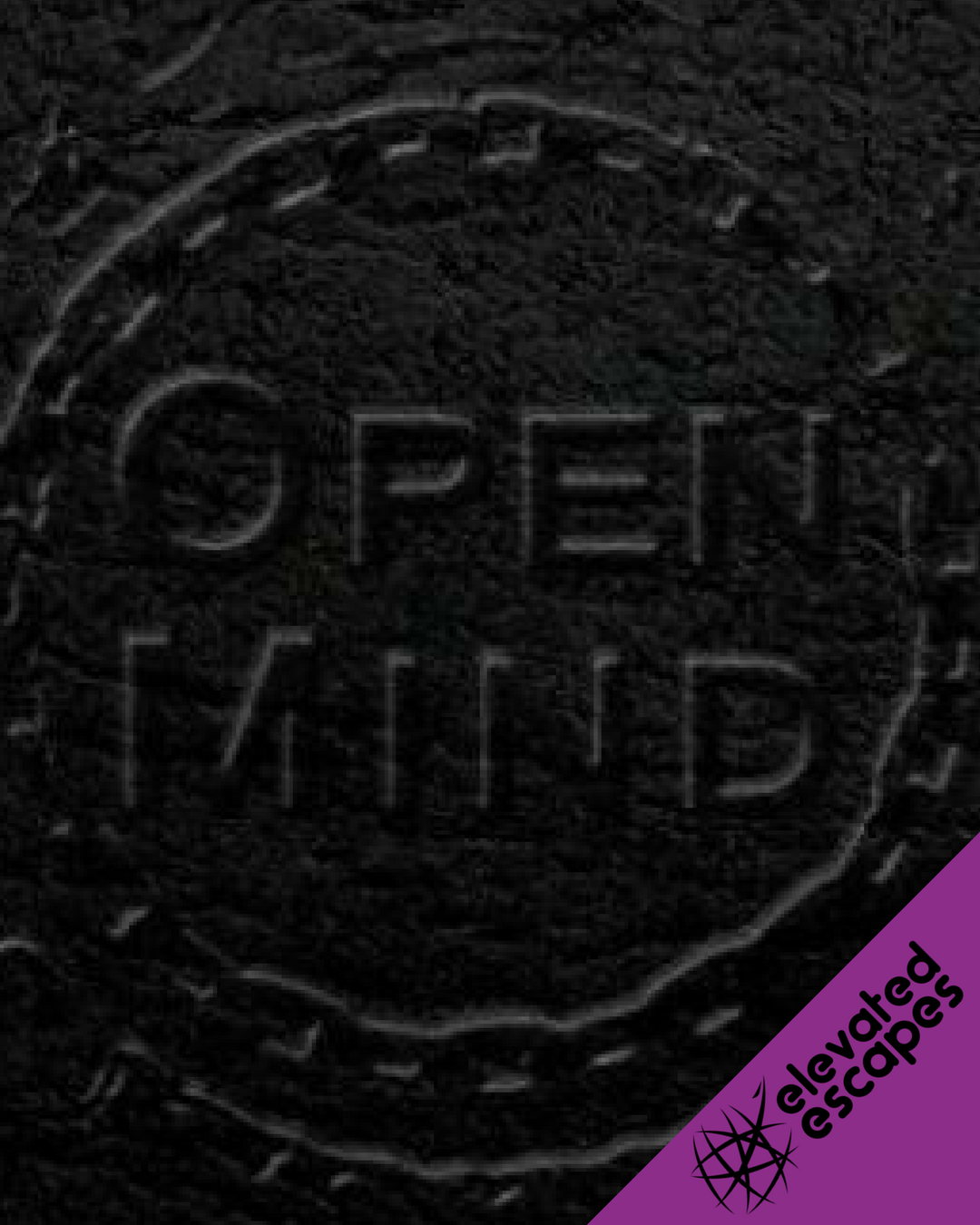 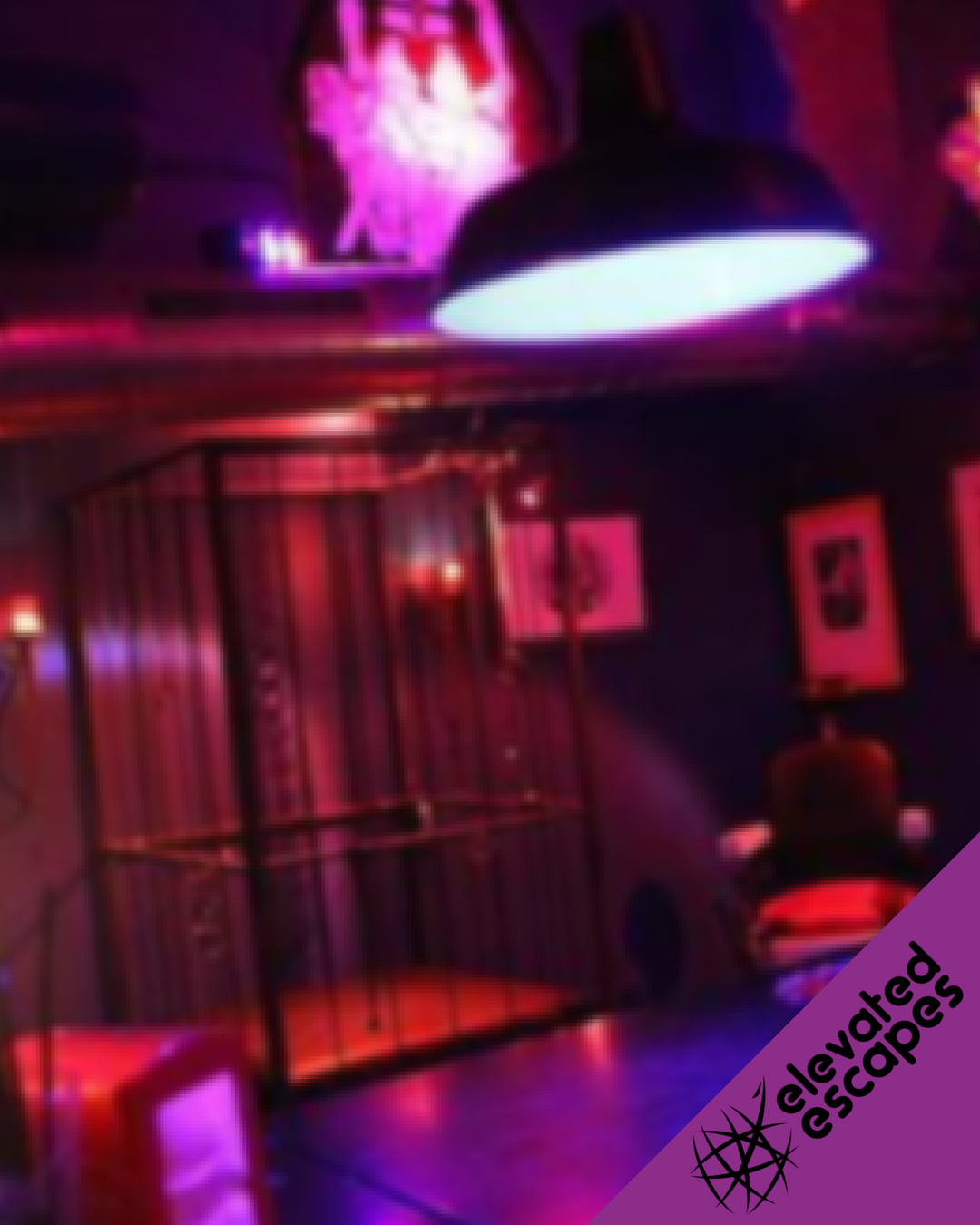 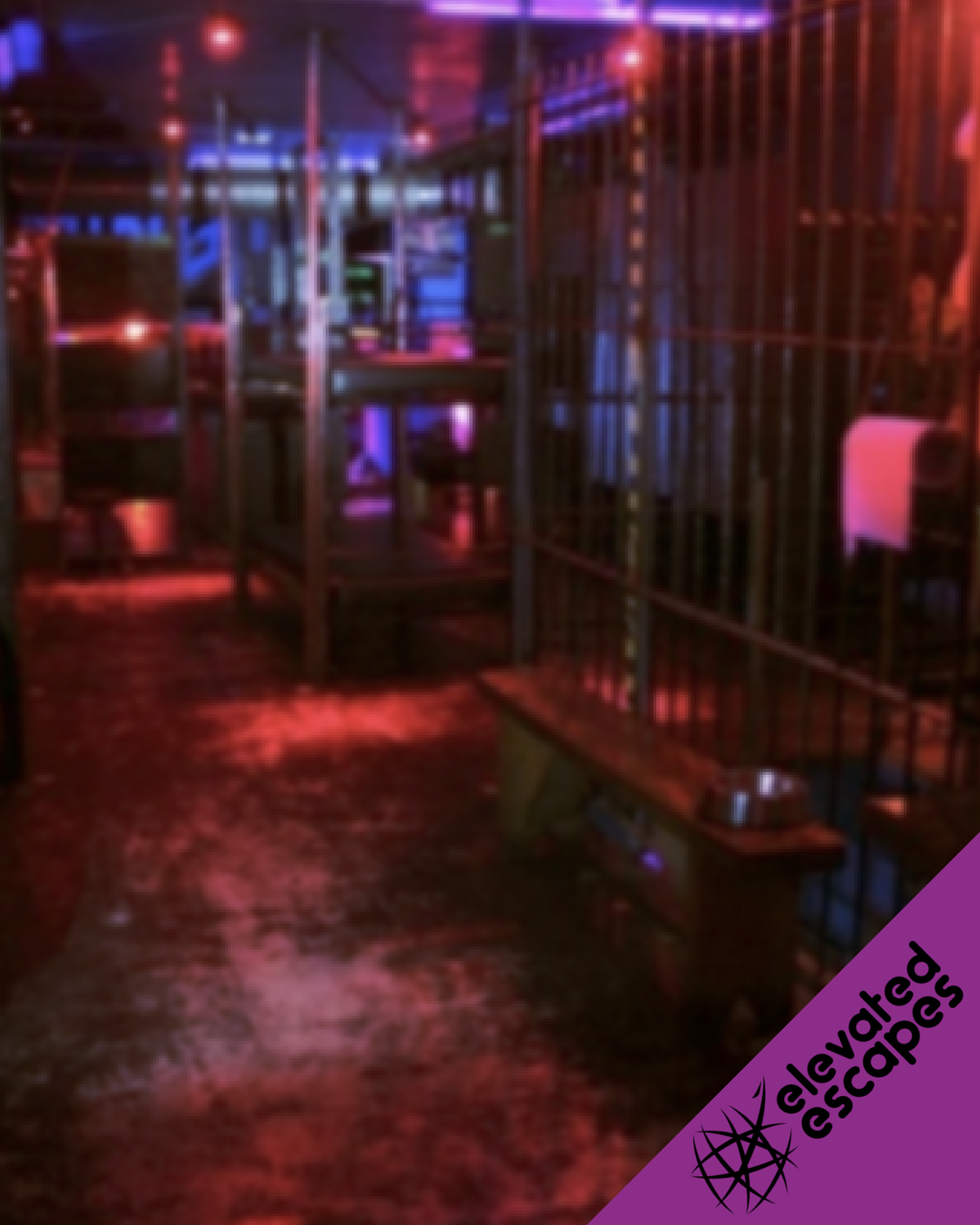 Dependent on the night

Click here to get your exclusive deal at Open Mind with the Barcelona Gay Escape package!