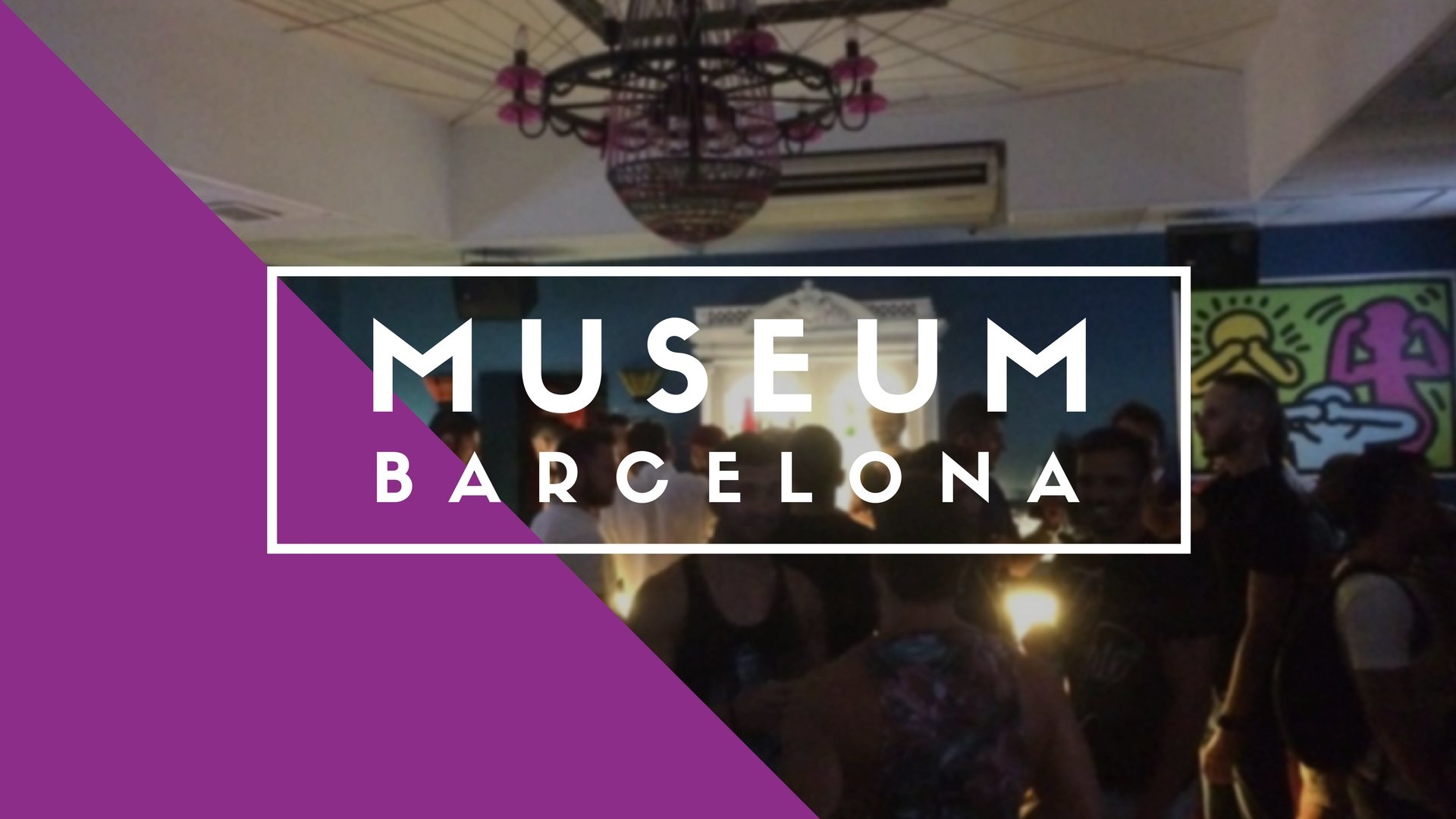 Museum Bar is in the famous LGBT district, Eixample, sometimes lovingly referred to as Gaixample (pronounced Gay-sham-play). As such, it is surrounded by lots of LGBT venues and it’s just around the corner from Mooem Bar and Metro Club (both of which are in this guide too). Museum Bar is a very popular place to start your night. It’s so popular, it can rely on word of mouth alone to fill it. We are very privileged, therefore, to be the only ones to have a with them deal (available in our Barcelona Gay Escape).

Remember, in Spain the party doesn’t really get going until midnight. If you want a big night, don’t head out too much before 10pm (when a lot of locals will be finishing dinner!). It’s easy to get too drunk or too tired before the night is alive with fun and fiestas.

Museum Bar is a great example of Spanish timings. It doesn’t open until 11pm (and it’s only open on Fridays and Saturdays) and 12pm is the perfect time to arrive (when it’s filled out a little). As it’s only open on these days, unsurprisingly it’s very popular as well.

It has a big dance floor so people often use it as a stop-off between bars and clubs. This is the best way to see Museum Bar (half bar, half club) and it does this better than most places. We recommend starting in a bar nearby (check out our Barcelona Gay Escape to see where) for the first few relaxing drinks and, before going to a club, stop off here and pick up some party mood from Museum Bar.

You may also walk away with more company for the club! It’s a great place to meet people because there’s lots dancing but you can still just about hear each other too. Most locals speak quite good English so if your Spanish isn’t up to ‘dance floor conversations’, you should be okay. Then again, you can always let your moves do the talking!

Don’t let the name fool you! This is no museum when it comes to the clientele. Old, young, gay, lesbian and everyone in between come here. The décor must be where the name comes from. There are portraits, statues and chandeliers all around. It gives a classy and slightly surreal edge to the place but, don’t worry, there are no red ropes! The music is also really mixed but it’s all upbeat and suits most people’s tastes. This is a big name on the circuit and we had to have it for our Barcelona Gay Escape!

4.6 (5 votes)
Grab The Exclusive Member's ONLY Deal For Museum Bar + Dozen's Of Other Places In Barcelona 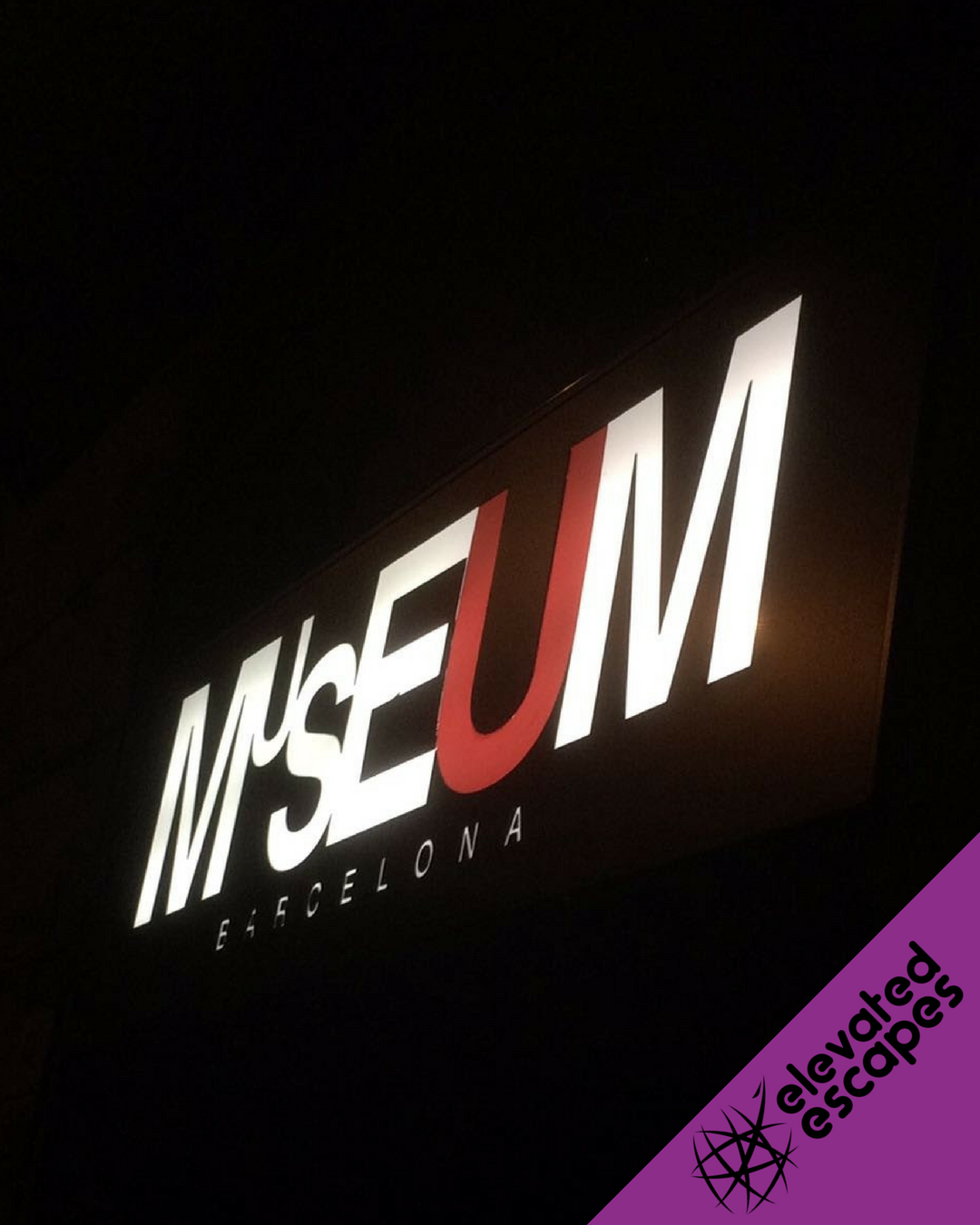 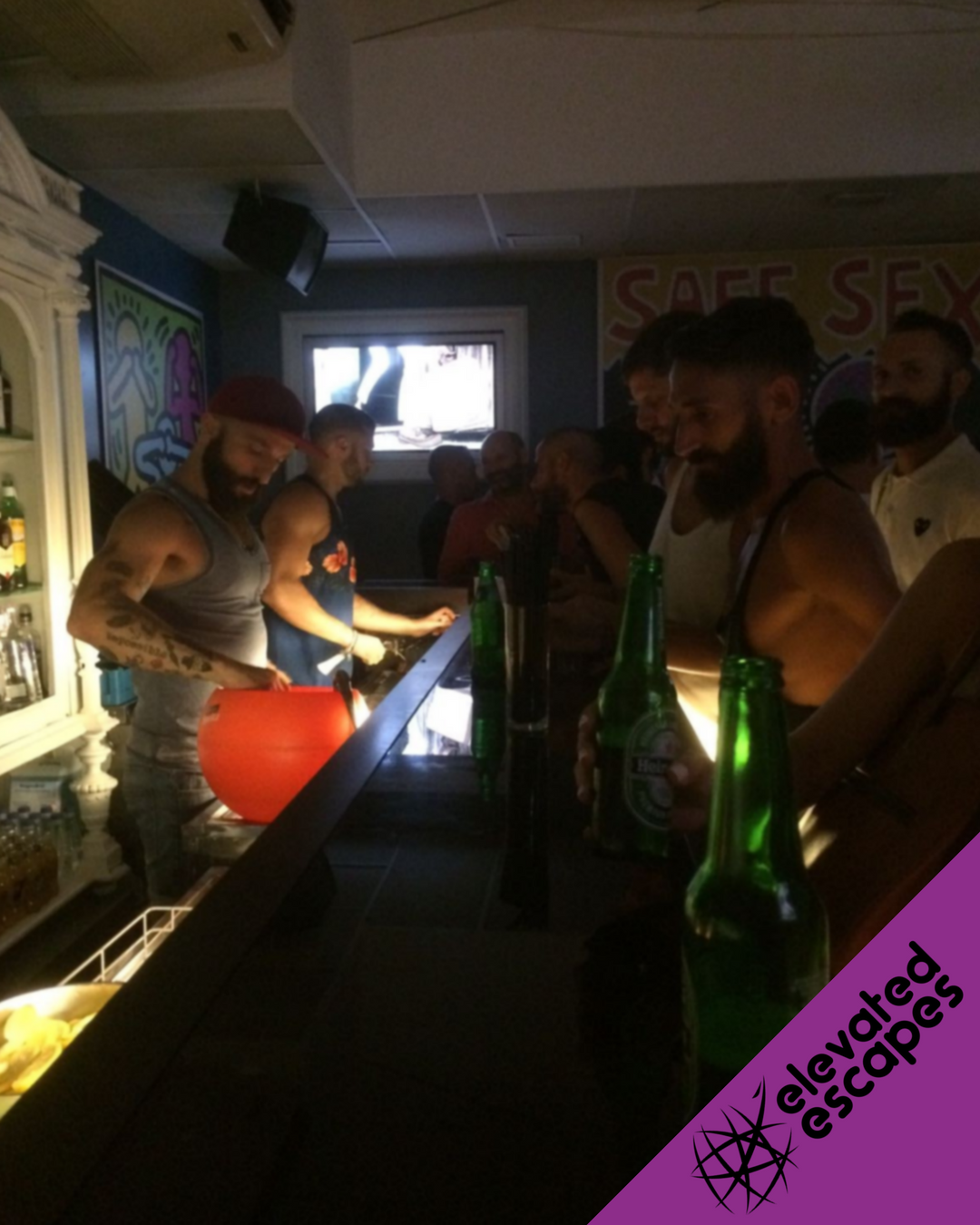 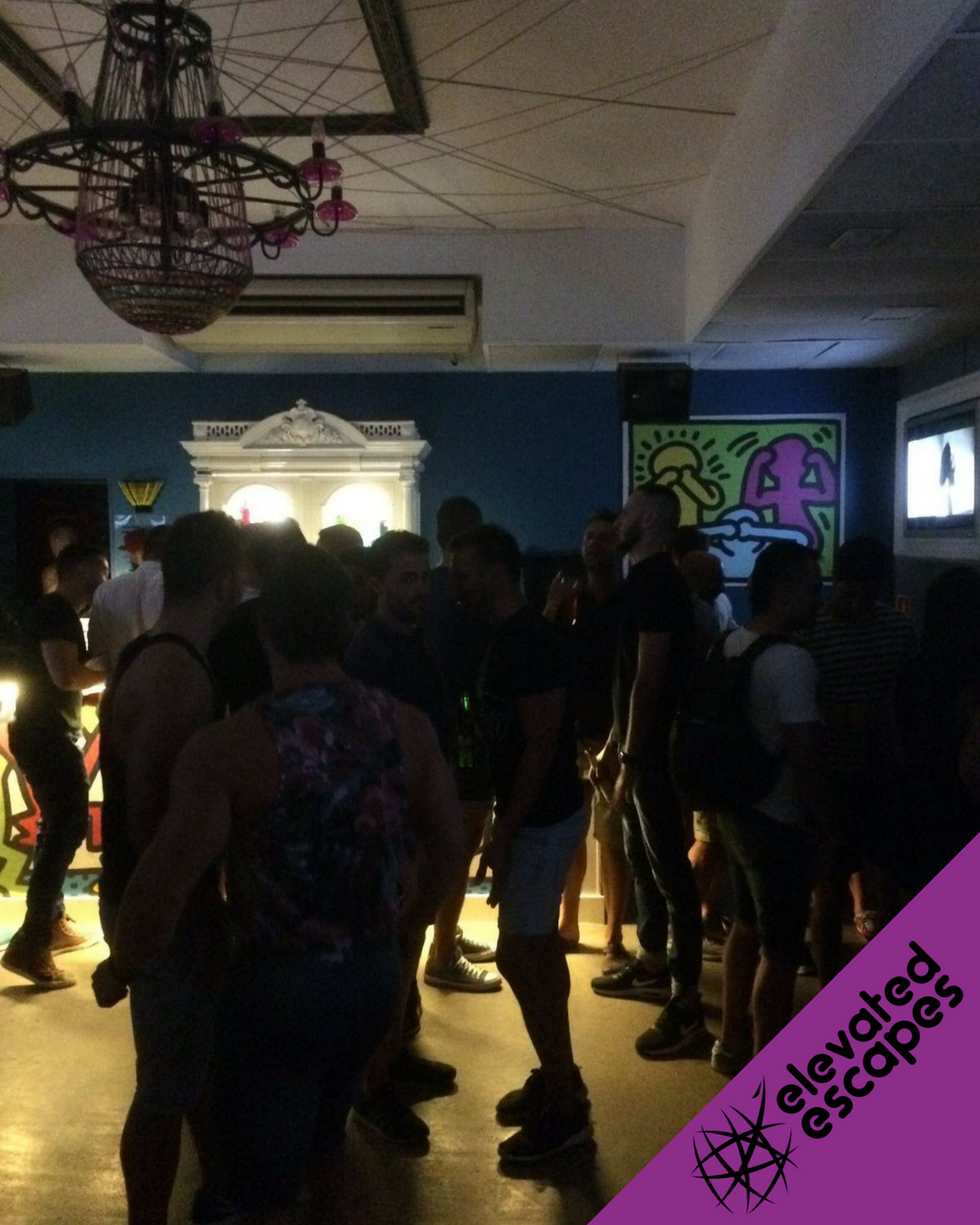 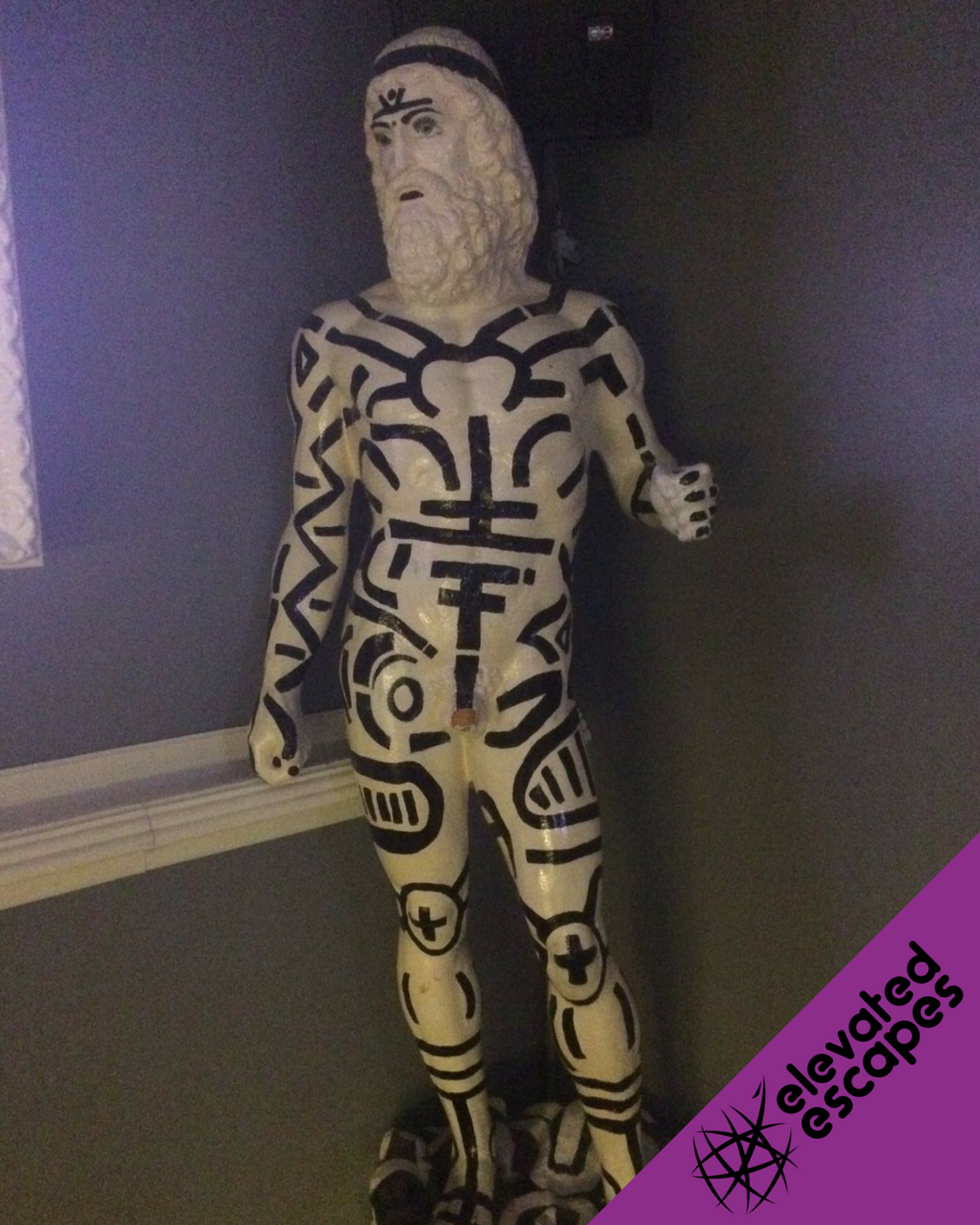