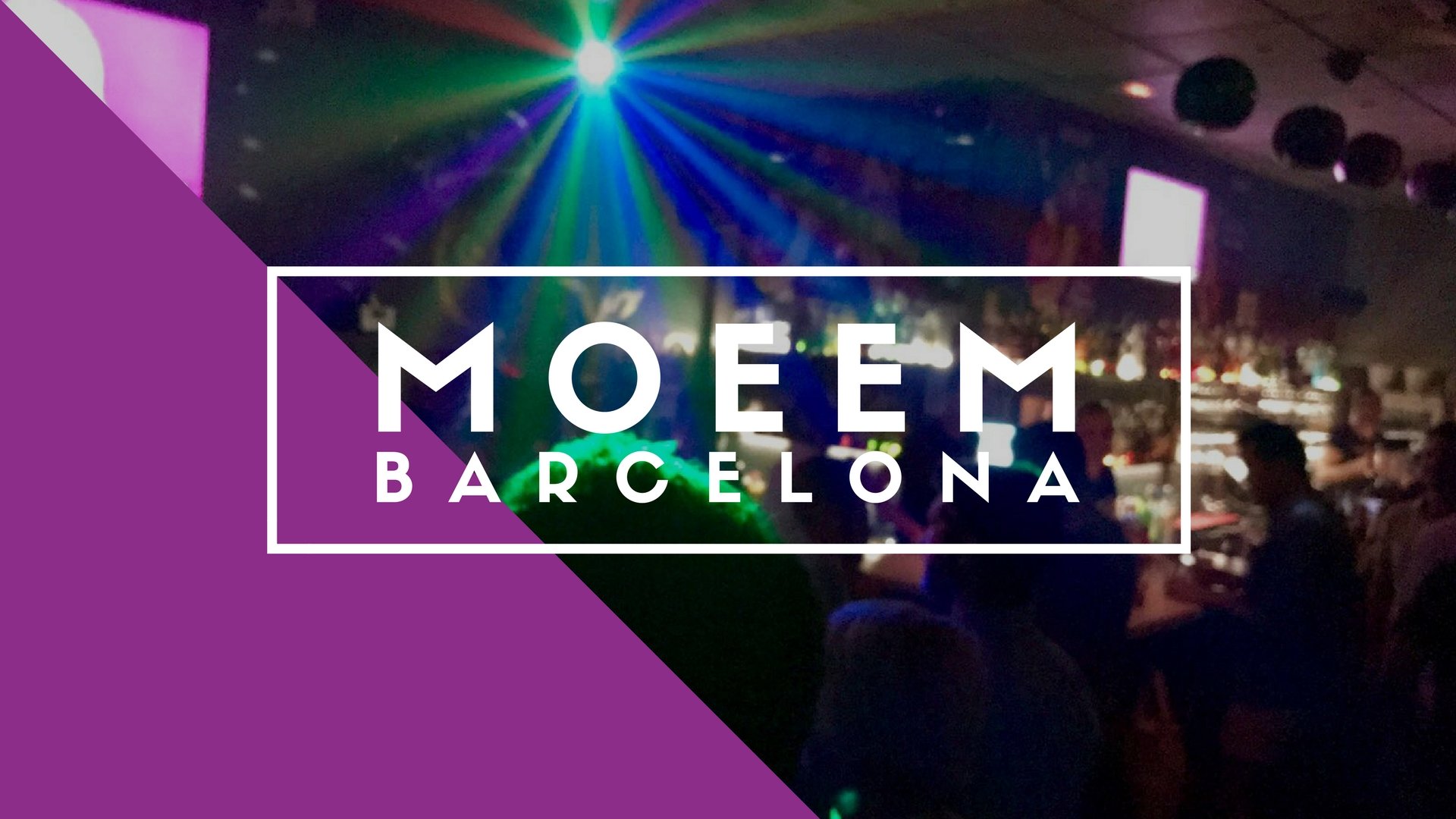 Moeem is located in Eixample (as with most of the venues we’ve chosen for this guide), the centre of the gay scene in Barcelona. Moeem is one of the most popular gay bars and attracts people of all ages. It’s often used as a launch pad to other great nearby venues such as Museum Bar and Metro Club. There’s a really friendly vibe in here. The barmen contribute to the atmosphere here. They seem to always have a smile, as you soon will after walking in here with your Barcelona Gay Escape.

The music is anything uplifting and party-like i.e. they’re not short of the latest pop tracks. They’ll often have live shows and drag shows which are always fun. If you’re a new face you may very well be a part of a comedy routine but don’t worry, it’s always in good taste and you couldn’t be in more open and non-judgmental company.

The drinks are fairly inexpensive which is always a welcome break. They’re a cocktail bar and even their delicious, professional cocktails are some of the most reasonably priced around. There’s also an outside area which they keep open until 12pm which is a great place to have some conversation with the future guy of your dreams. You might end up with a lot more than you bargained when you get the Barcelona Gay Escape!

Moeem is open from 6pm till 3am, every day of the week. All clubs will have opened before 3am so you won’t be short of places to go when it closes and you’ll be more than ready to break out some moves on a bigger dance floor!

Moeem is a hugely popular cocktail bar. People come here 7 days a week. It has a good energy and it’s a great place to meet, chat and dance.

4.5 (6 votes)
Grab The Exclusive Member's ONLY Deal For Moeem + Dozen's Of Other Places In Barcelona 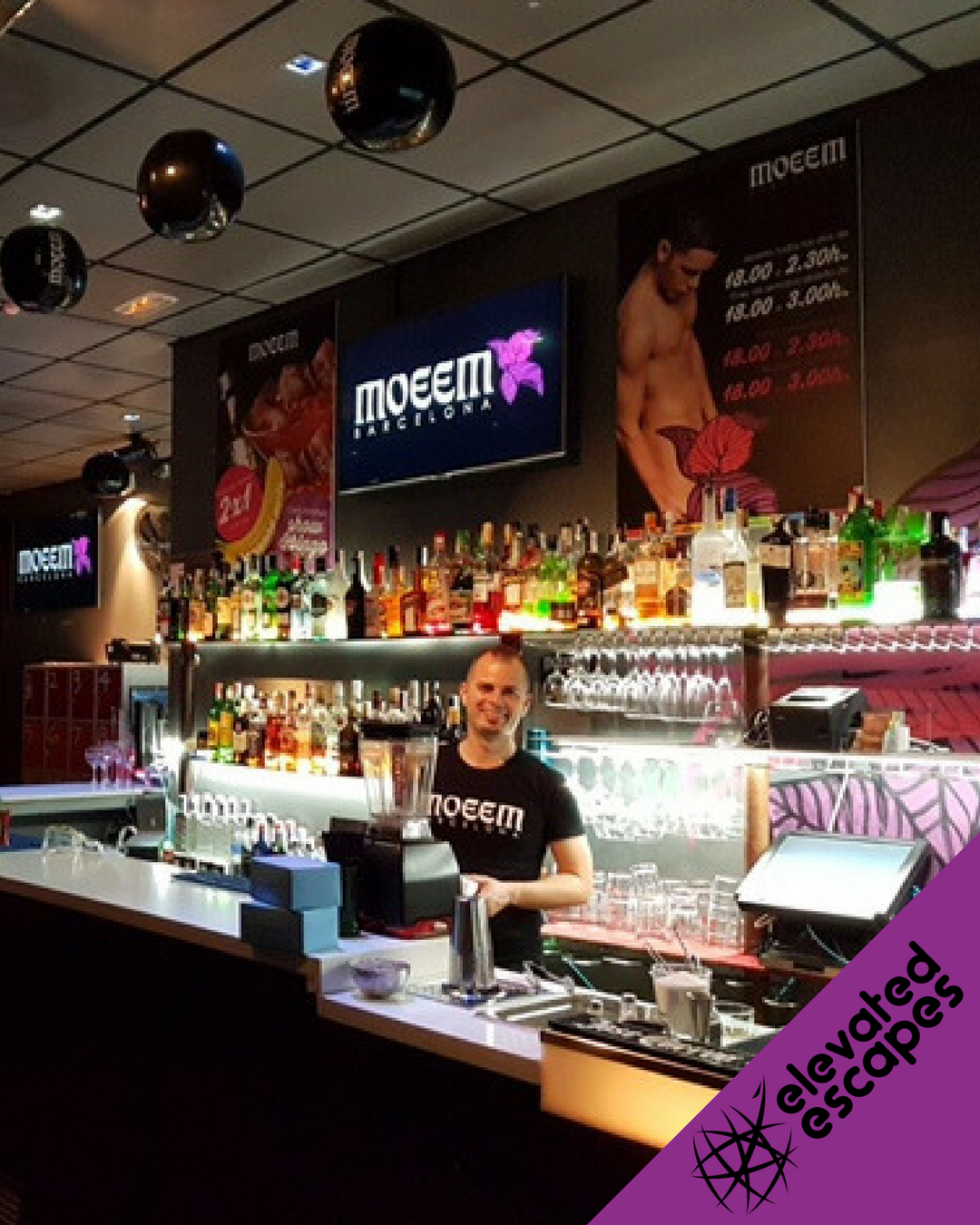 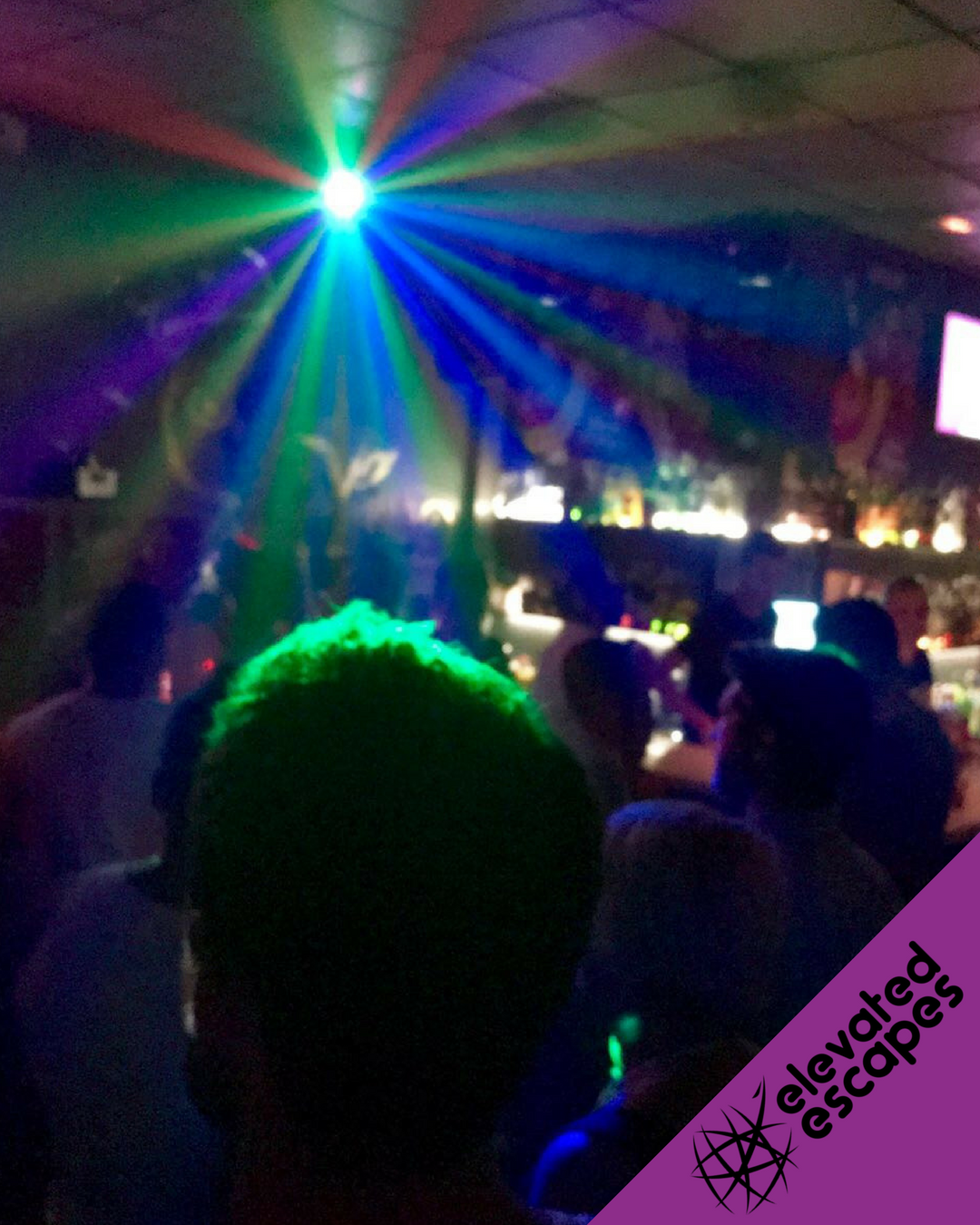 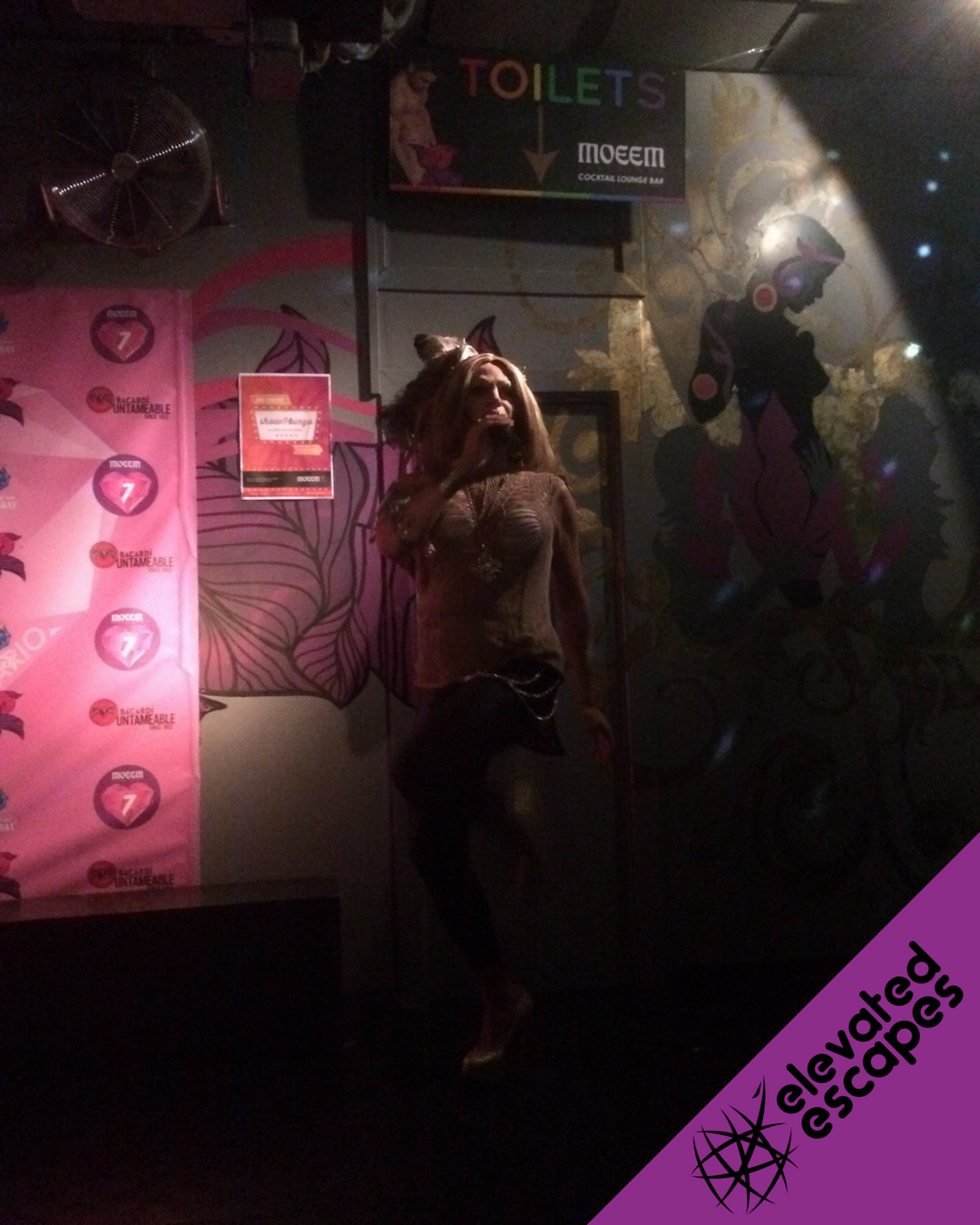 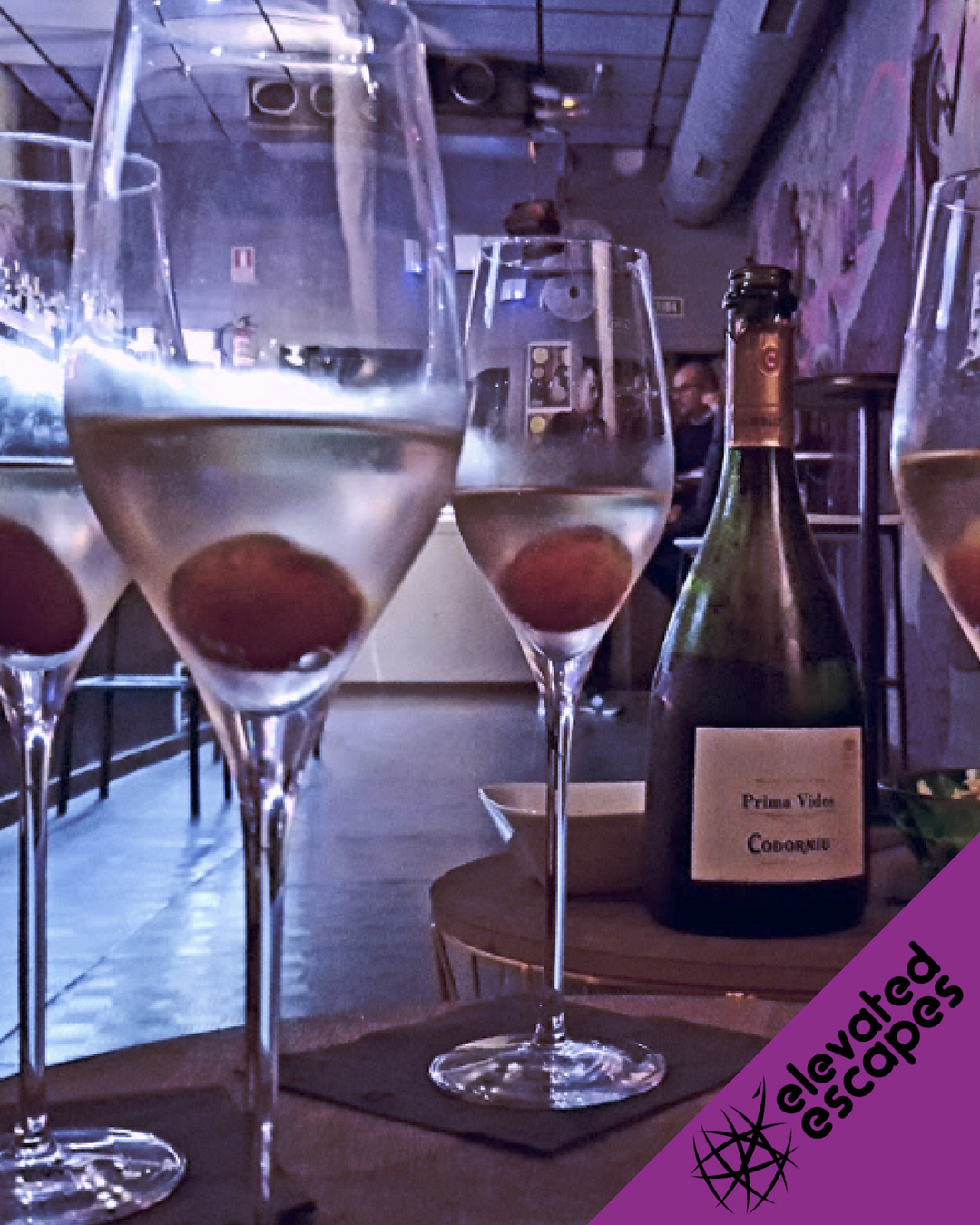