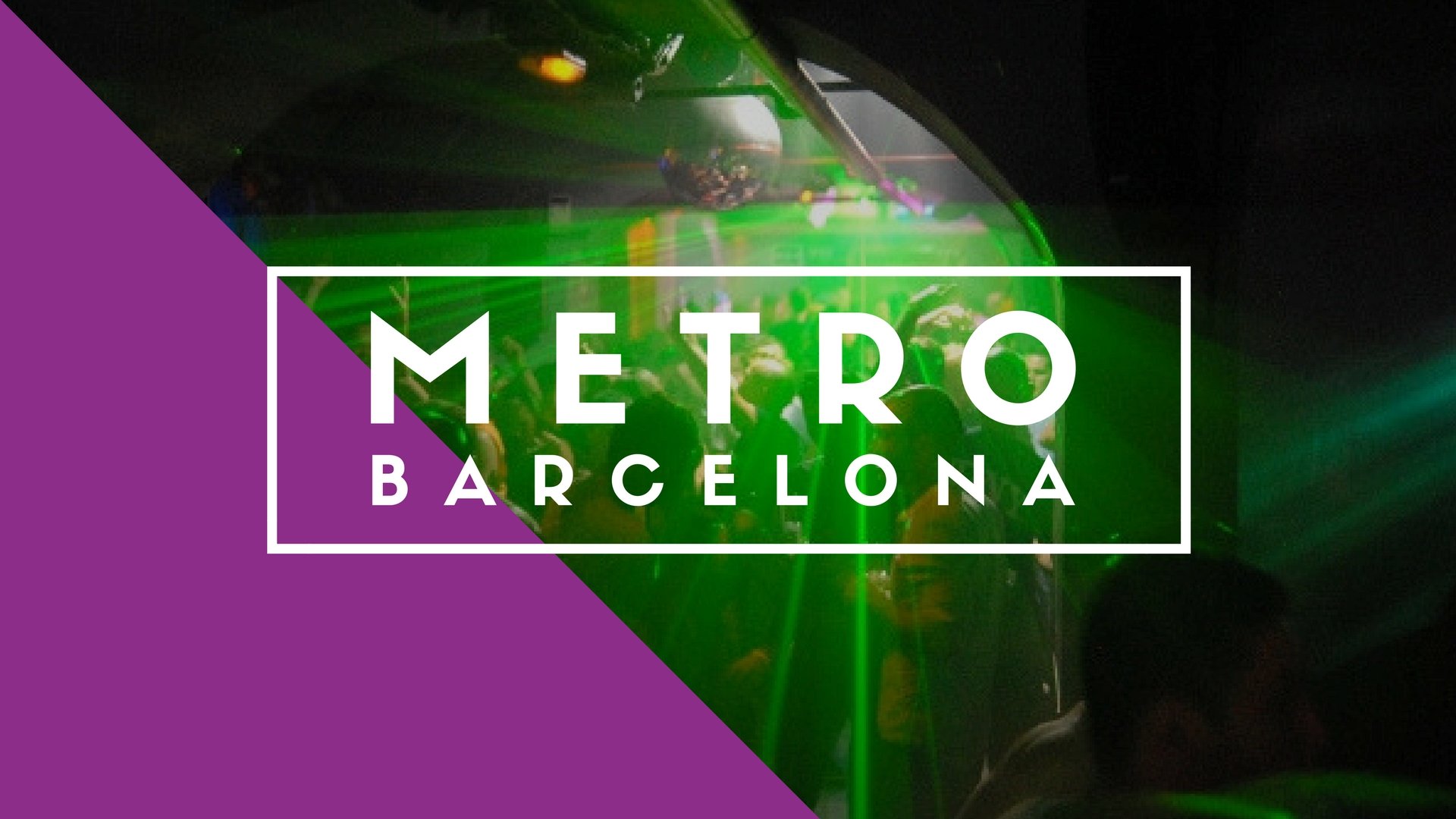 Metro Disco is in Eixample, the notorious gay area of Barcelona. Not only is it in this area, it’s also surrounded by other great LGBT spots such as Moeem Bar, Culture Club and Museum Bar. It’s a popular choice of club for many and it’s open every night. For most, on a weeknight, it’s a toss up between Arena Madre (also featured in our Barcelona Gay Escape) and Metro Disco. You’d be hard pushed to find anywhere with the same crowds. Like Arena Madre, Metro Disco also has a dark room so you can really enjoy yourself!

The average age in Metro Disco is around 35. That means it draws a maturer crowd than most gay clubs. Having said that, it’s only an average. Lots of young guys go there as well. You can often see queues stretching round the corner on weekends and, on those nights, it’s anyone’s guess as to the average age: it certainly loses at least 5 years!

Like the people and ages, the music is a real mixture too. It has everything from the latest Spanish pop song to funky electronic beats. There are also two dance floors with two different DJs playing which means you can choose your music (or maybe you can base it on who you like the look of!). Finally, if you want a break from dancing and just want to have a beer and a chat, they have a pool table – which is a great way to get to know people beyond their dance moves!

Metro Disco is open 7 days a week, opening at 12am and closing at 5am. On Fridays and Saturdays it stays open until 6am. Grab our Barcelona Gay Escape to get the best deal for Metro Disco, as well as all the other best clubs, bars saunas and cruising in the city!

Metro Disco is one of the biggest gay club names in Barcelona. It’s central and open every night of the week.

4.4 (5 votes)
Grab The Exclusive Member's ONLY Deal For Metro Disco + Dozen's Of Other Places In Barcelona 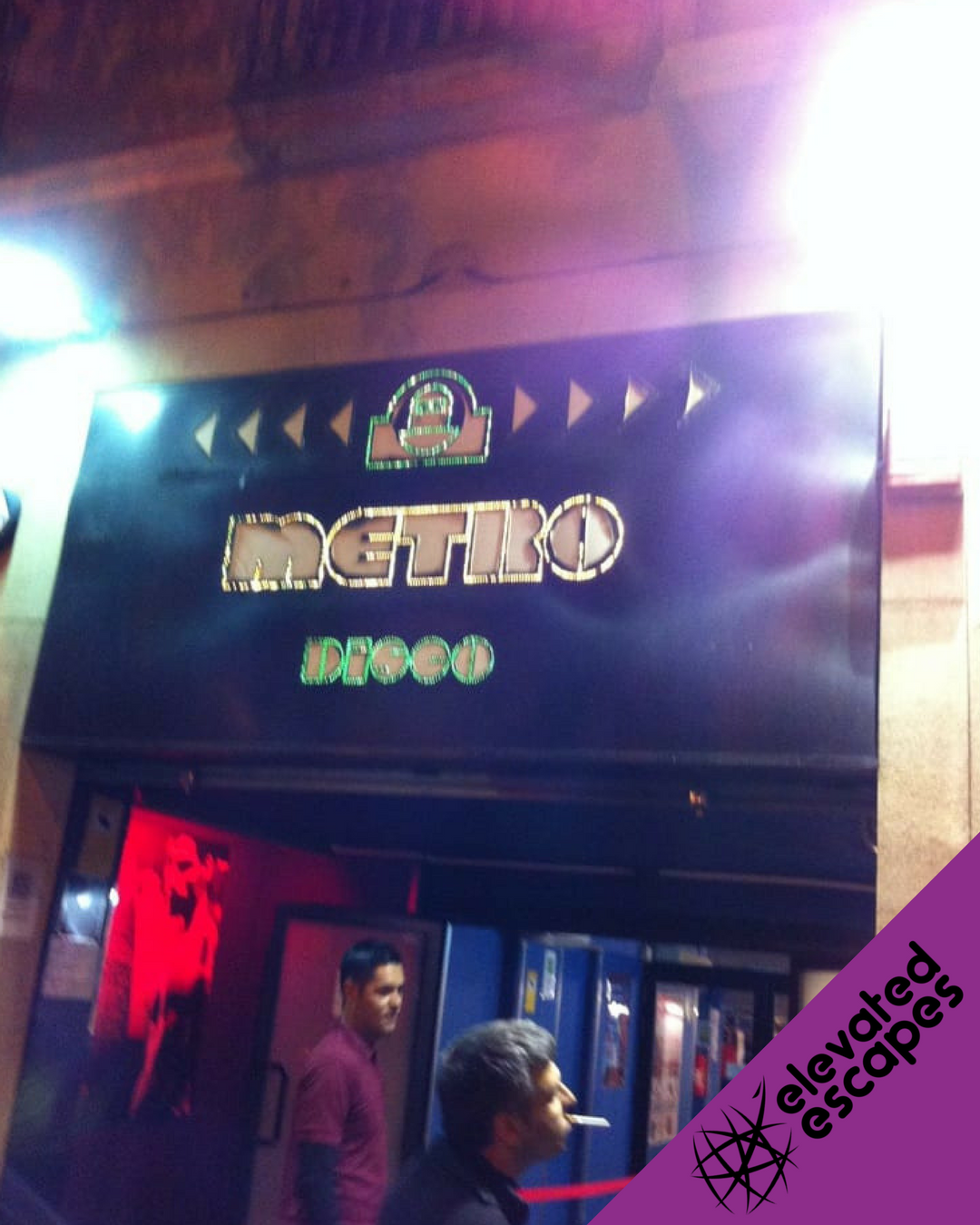 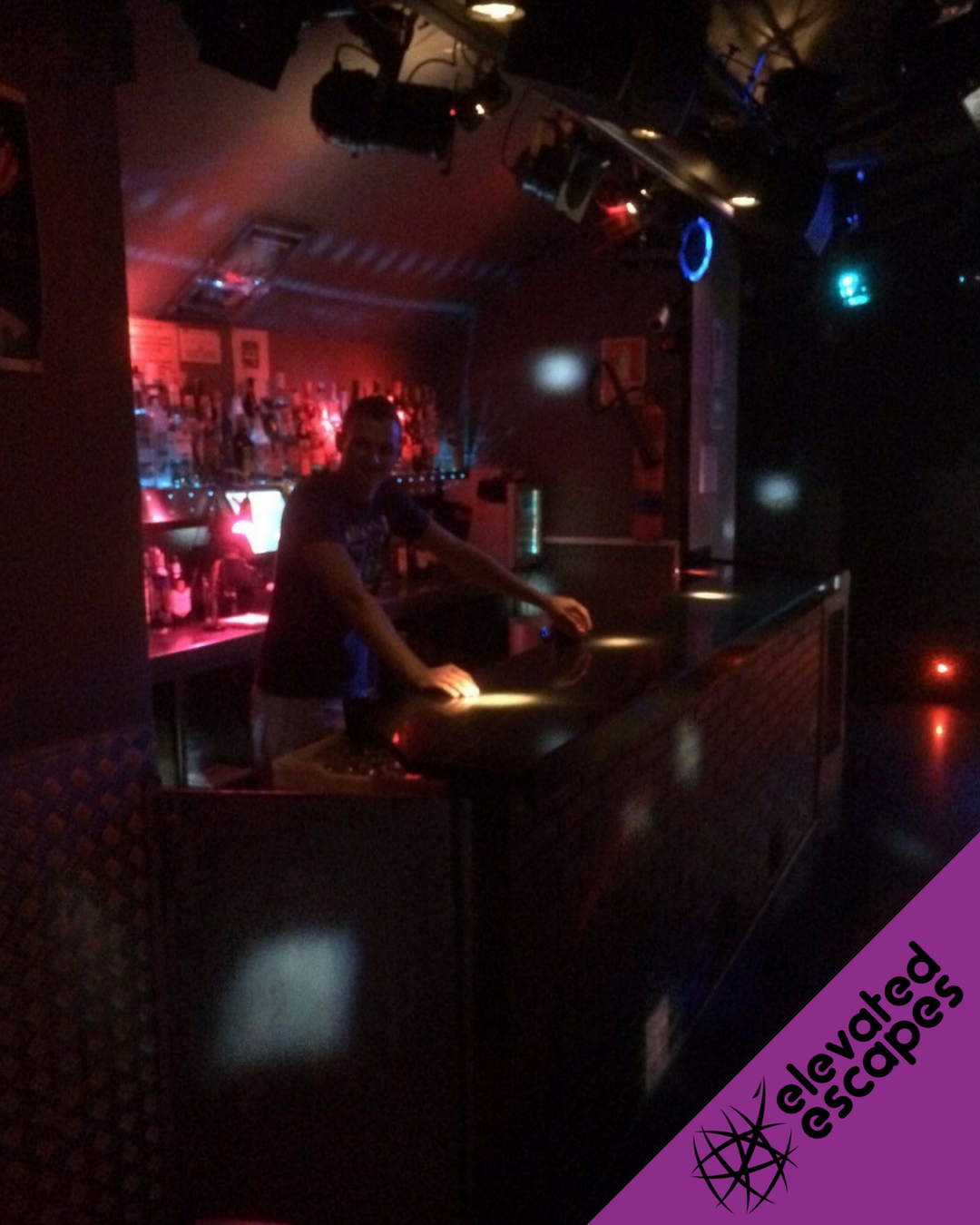 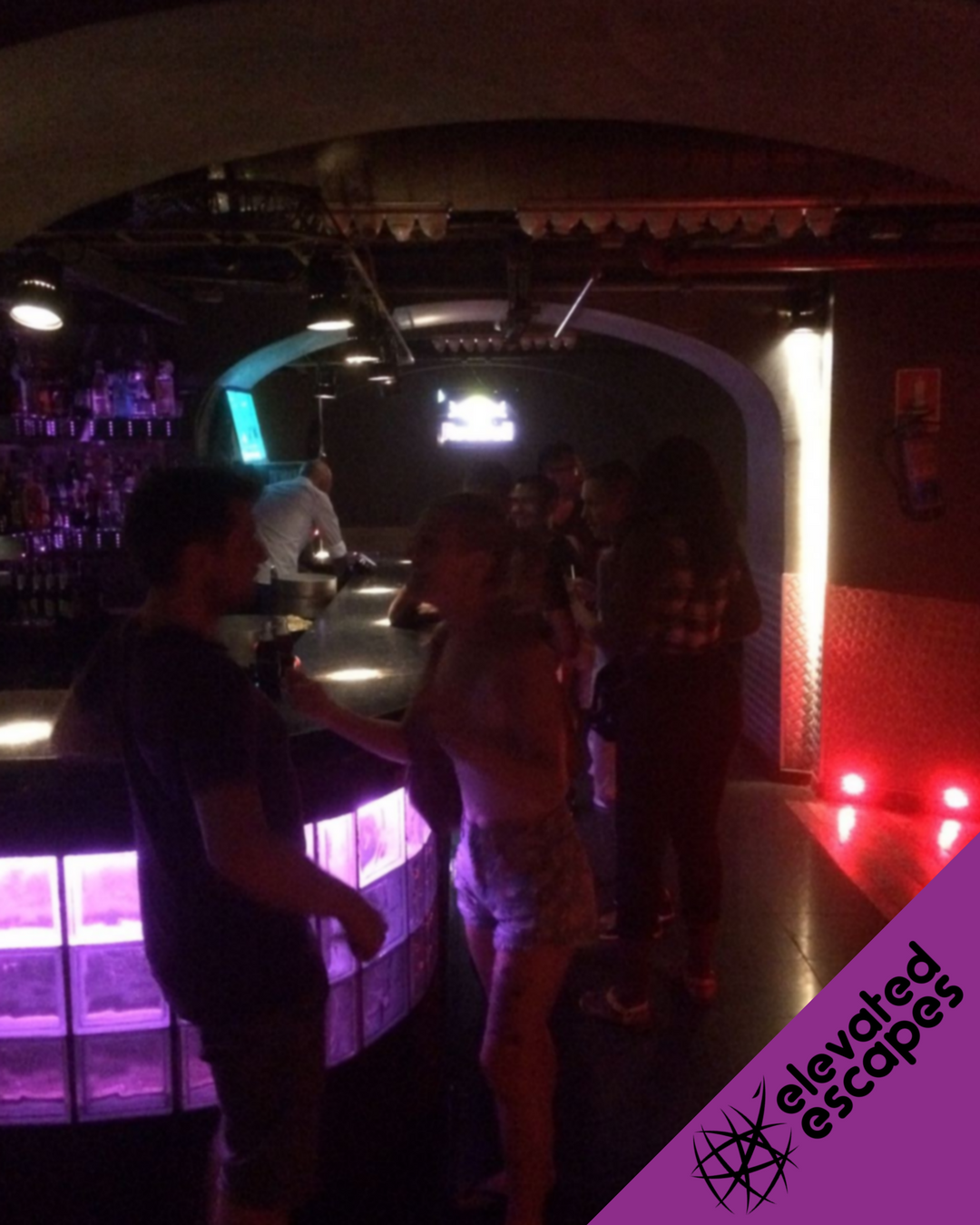 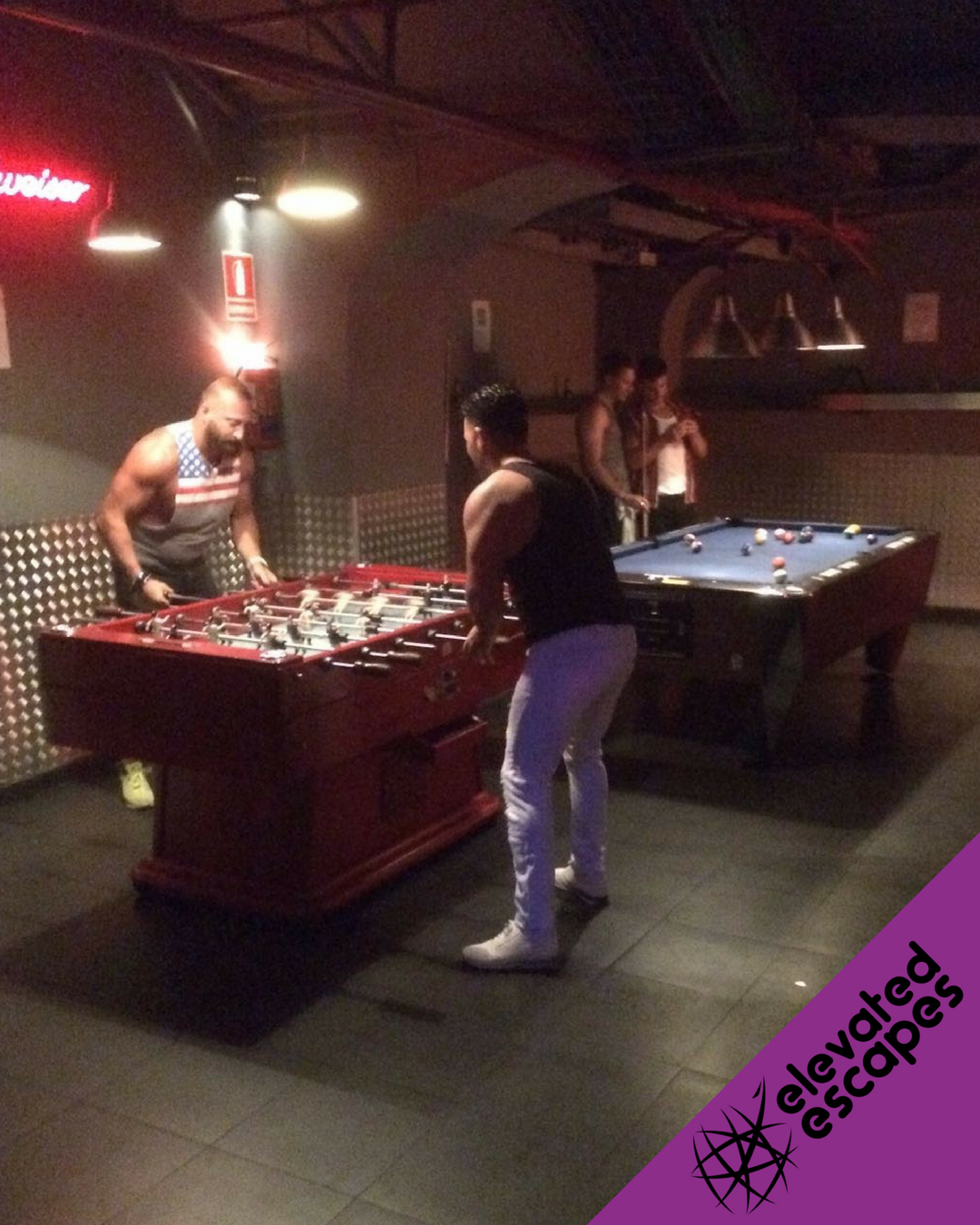 Click here to get your exclusive deal at Metro Disco with the Barcelona Gay Escape package!