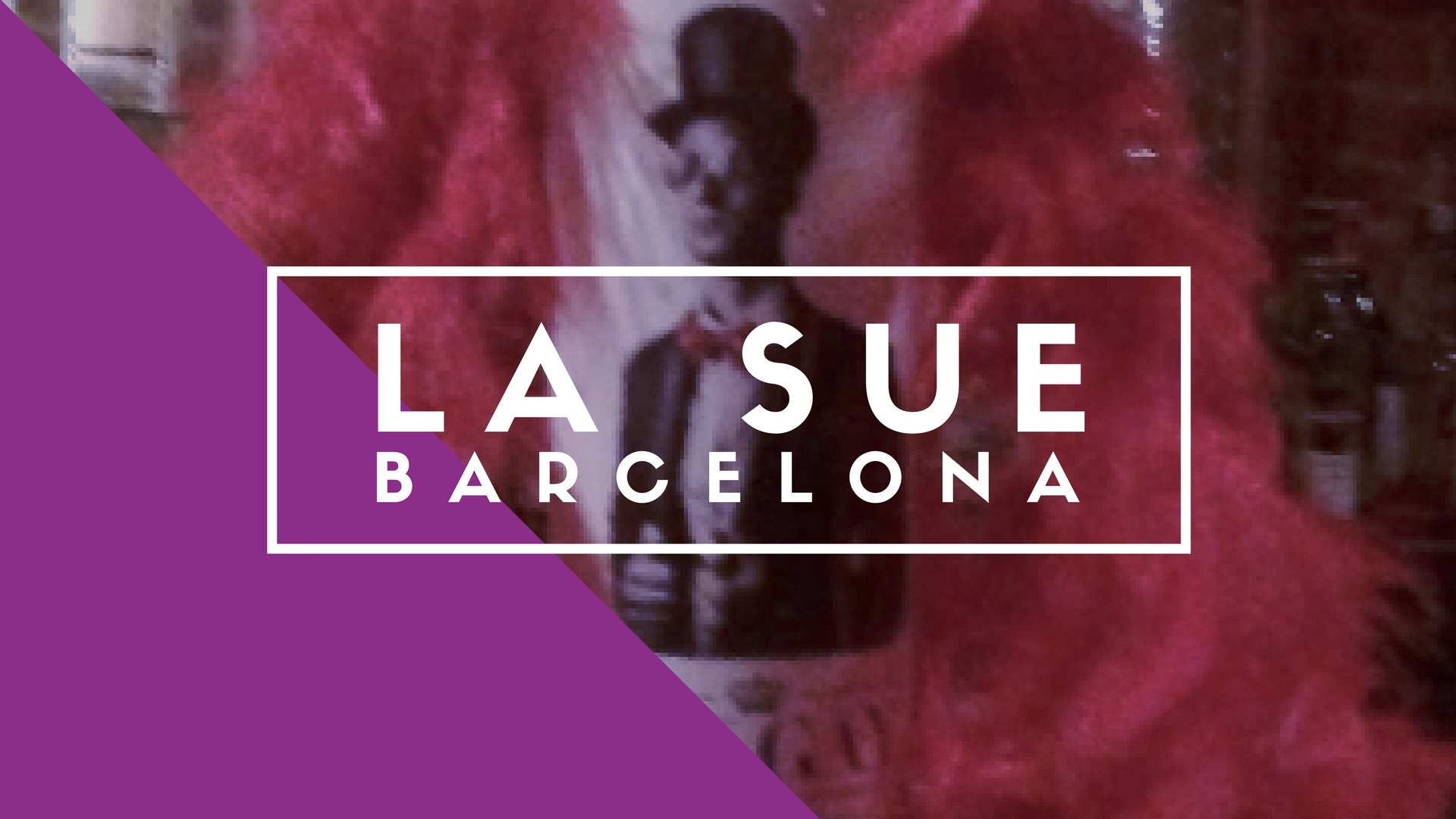 “BCN”, in case you’re wondering, means ‘Barcelona’. You’ll find the letters attached to your luggage, if you’ve flown here. “La Sue” really does just mean “The Sue”. Sue is the owner of the bar but she’s not a hands off owner. She loves this bar and her affection for the “L” in ‘LGBT’ couldn’t be clearer as well. Our Barcelona Gay Escape wouldn’t be complete without the best lesbian bar in the city!

Not only does she have the most wonderful bar, she really invests a lot of time and energy into making a happier lesbian experience for visitors and locals of Barcelona. Sue and her partner were the first lesbian couple to organise the march for Barcelona Pride! She’ll make you feel really at home and as will the rest of her staff.

Sue understands that, while the gay scene is flourishing, it’s all too easy to overlook the needs of the lesbian community. La Sue BCN is one of the very few lesbian bars in Barcelona. It’s located in the famous gay area of Barcelona Eixample. Although it doesn’t have much competition, it has managed to build a name for itself regardless. It’s a name we couldn’t ignore when it came to making our Barcelona Gay Escape.

When you walk in you’ll find a pub-like room with girls propping up the bar and new people meeting. Beyond this is a big room, full of tables for when the place overflows. That means when it’s early you won’t feel like you’re in a haunted house and when it gets late, you’ll still have somewhere to rest your drink!

The biggest way it has built a name for itself though is simply through popularity within the lesbian community. Lesbian venues can often struggle to find the numbers they need to offer a wholesome experience to its customers. La Sue BCN has managed to put itself firmly on the LGBT map and, as a result, it has surpassed its competition and made it into our Barcelona Gay Escape.

La Sue BCN is well known amongst the lesbian community. Sue herself is famous! It’s also in the heart of the LGBT area of Barcelona (Eixample).

4.29 (7 votes)
Grab The Exclusive Member's ONLY Deal For La Sue BCN + Dozen's Of Other Places In Barcelona 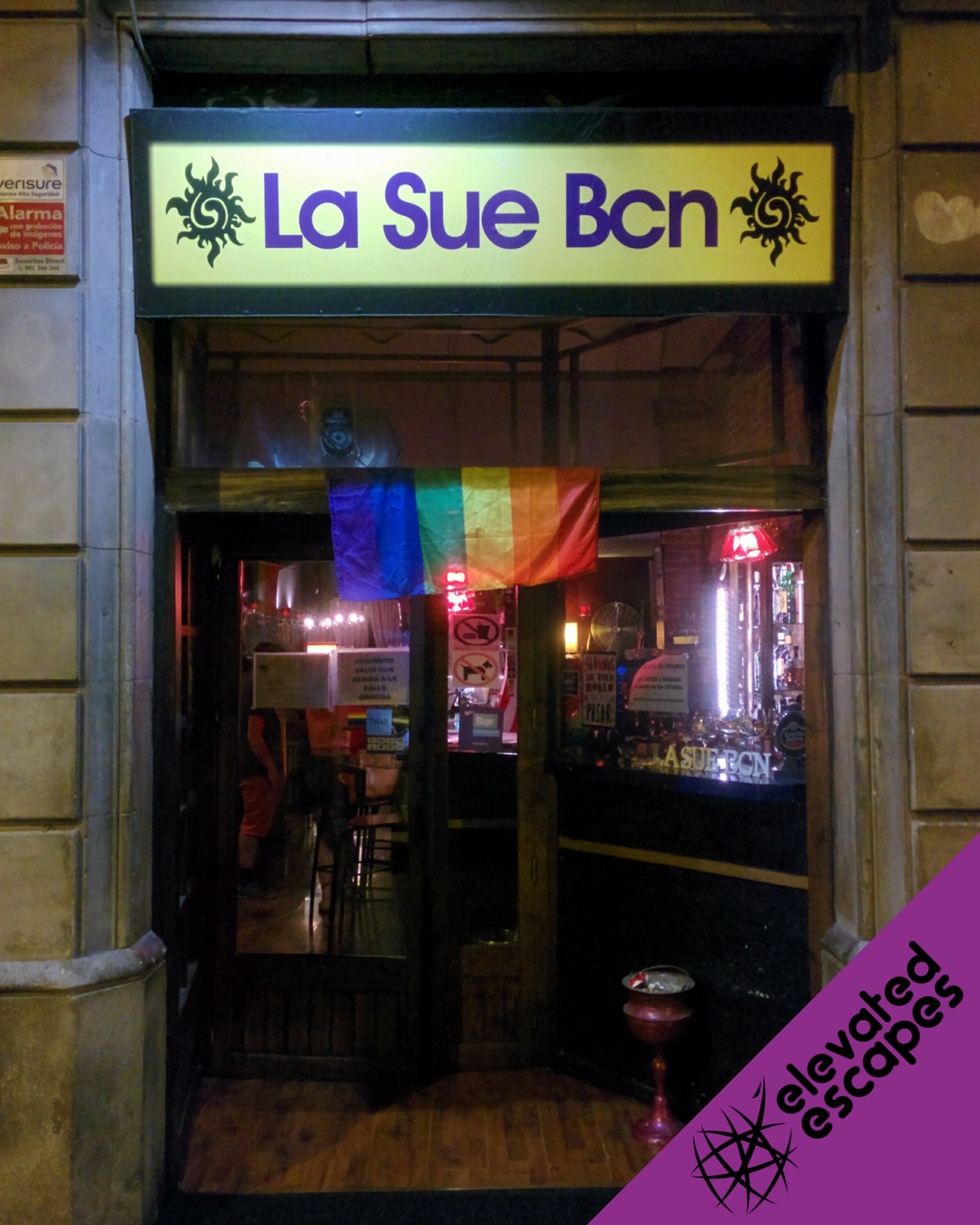 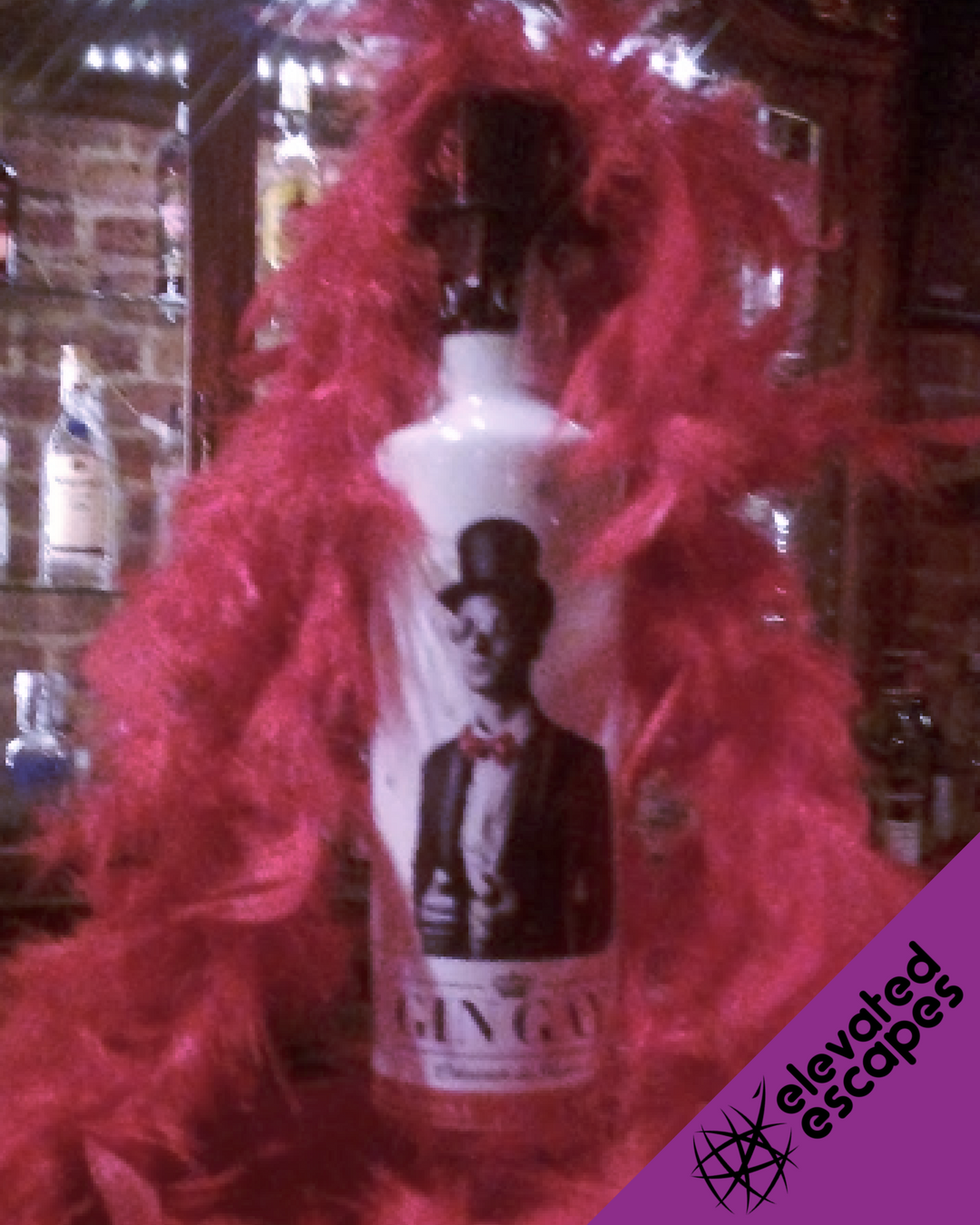 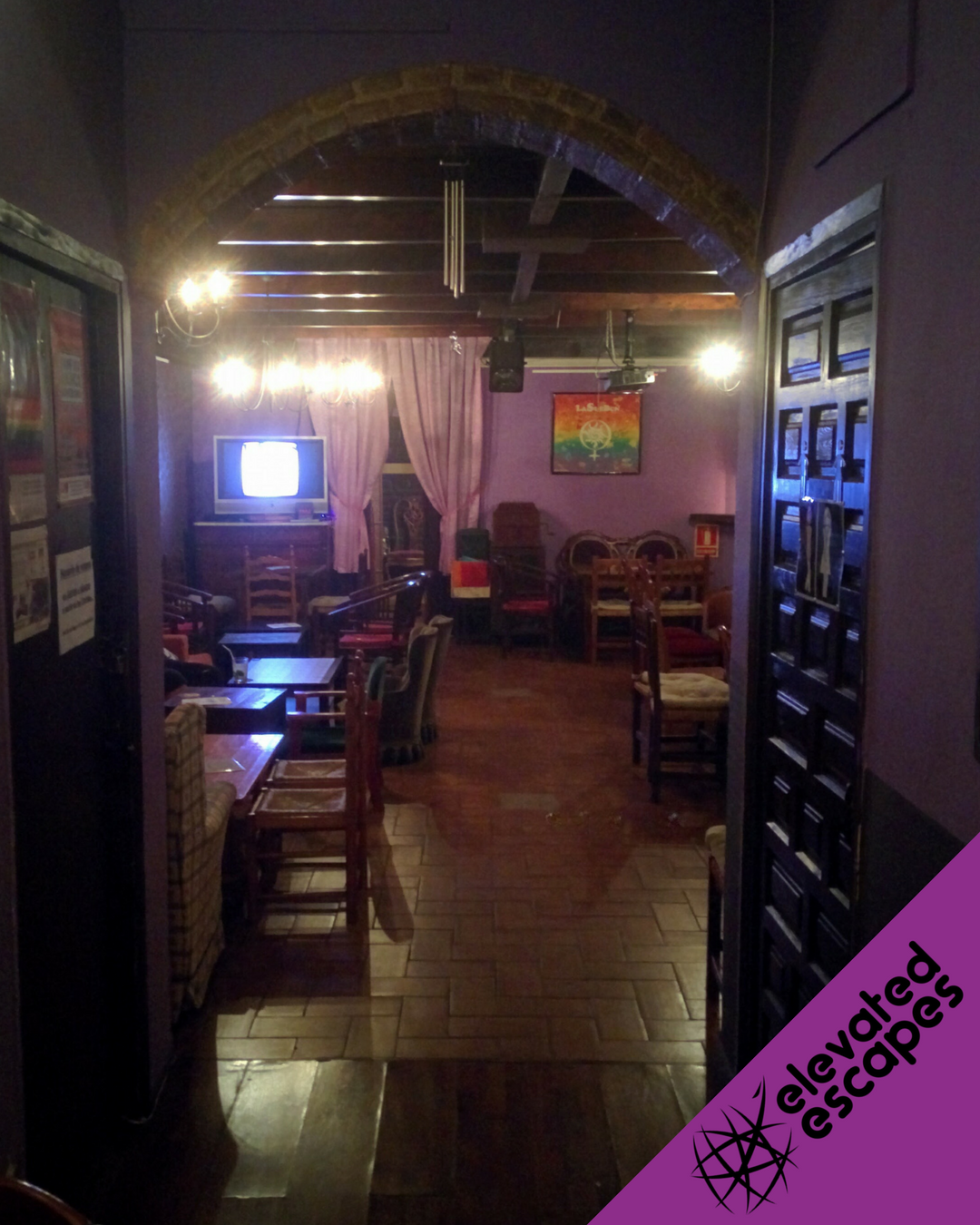 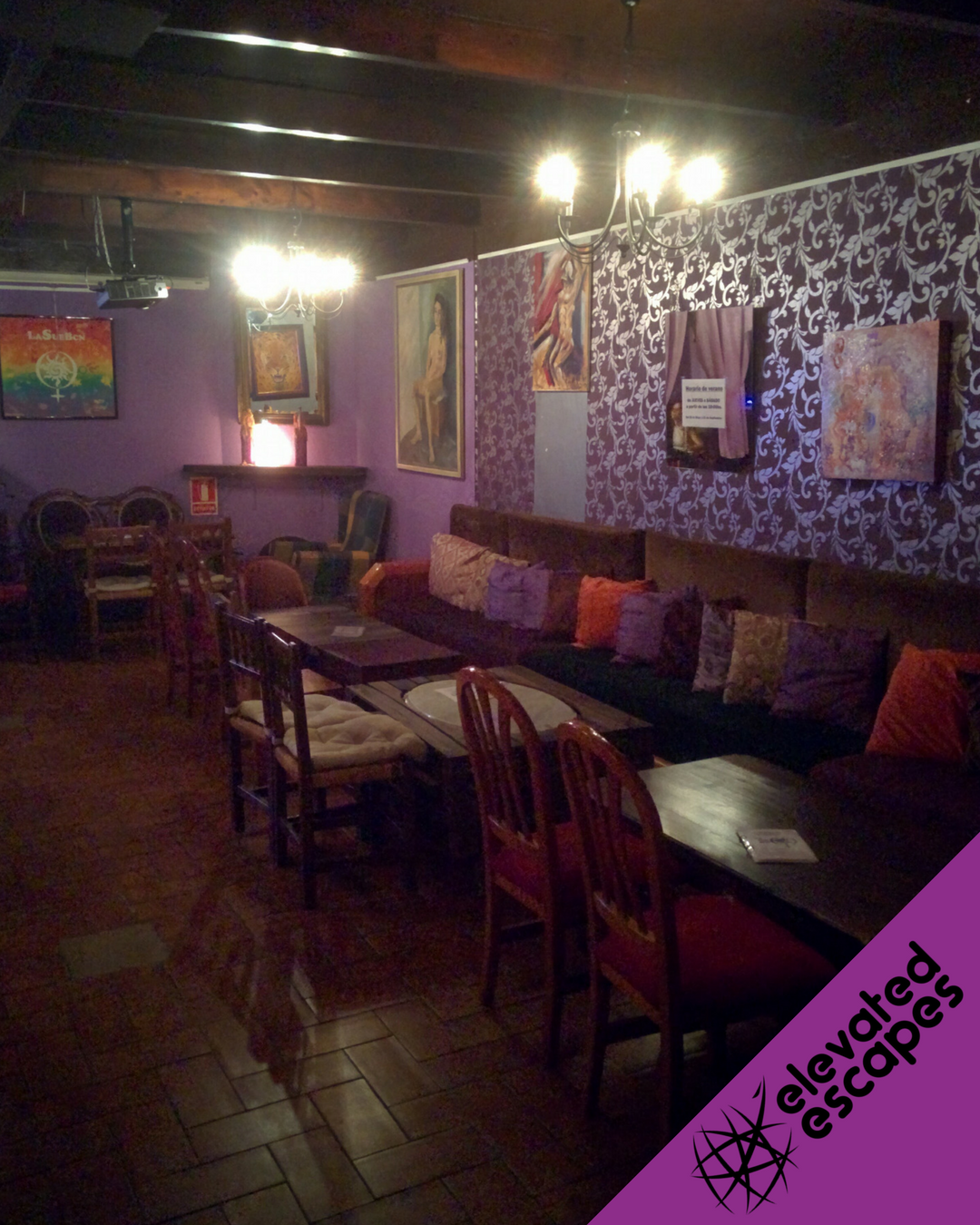 Click here to get your exclusive deal at La Sue BCN with the Barcelona Gay Escape package!