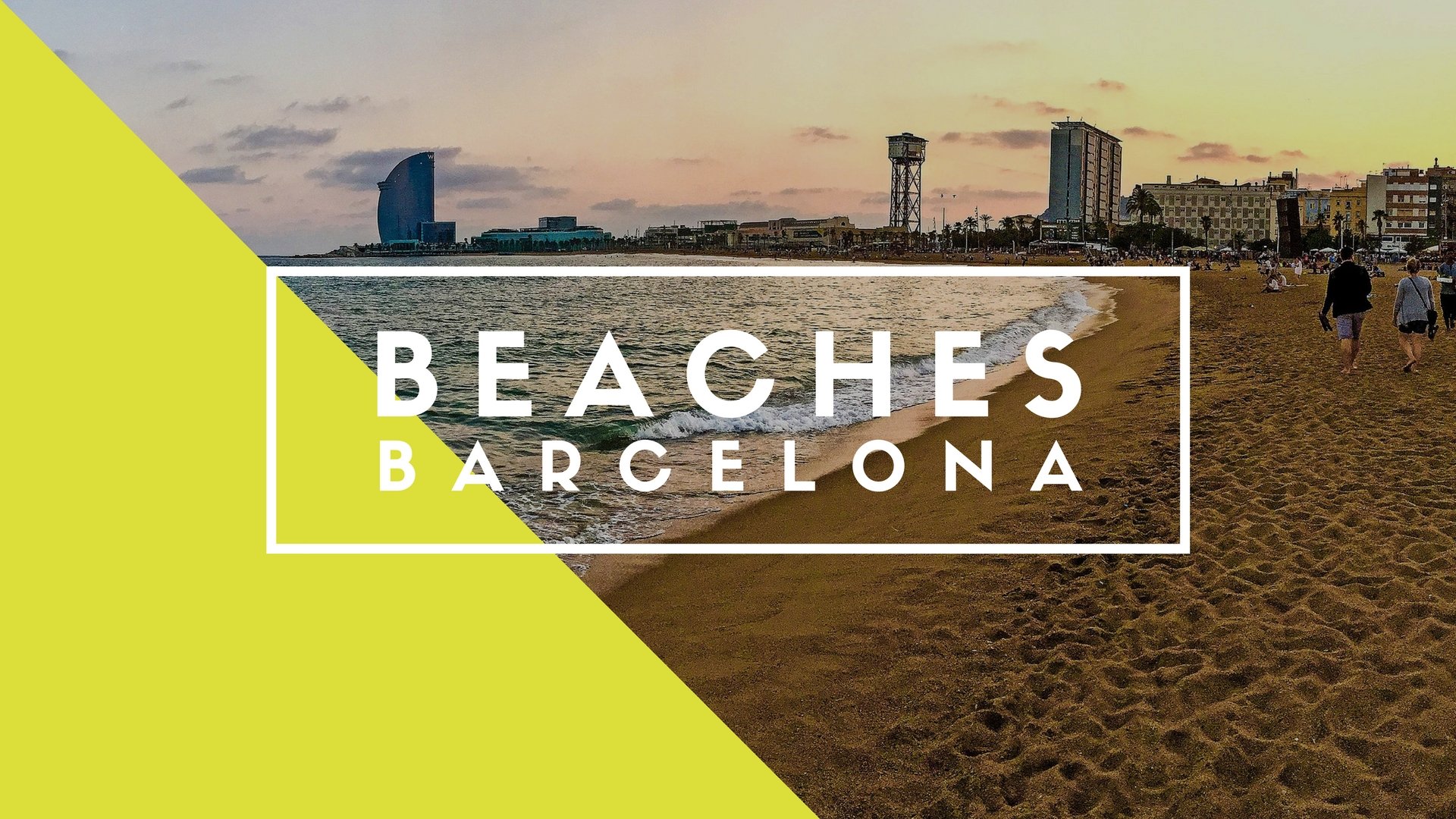 In the summer of 1992, the Olympics were held in Barcelona. This is one of the greatest things that ever happened to Barcelona. Unlike many cities which have hosted the Olympics, Barcelona took full advantage of the money it brought in. Almost all of the building work and structures, including the revival of the Port Olympic district, are still serving the city today. One famous thing which the Olympics brought Barcelona was beaches. That’s right! Although there are plenty of beaches north and south of Barcelona (we highly recommend Sitges, for example), Barcelona itself was beach-less until it imported sand from Egypt (and palm trees from Hawaii).

There are now two main stretches of beach. The first is known as Barceloneta. This is very popular, largely due to being the more central of the two beaches. It’s great if you just want to take a peek or don’t want to stray too far from your hotel. A little further up, however, is the second stretch of beach. It’s divided into separate parts, the first being Nova Icaria which runs up to Bac de Roda and includes the famous Marbella beach. Being a longer stretch, this tends to have more space and is the more picturesque of the two beaches.

Truly, Barcelona was a very different place before the 1992 Olympics. Now, however, beaches and Barcelona are synonymous to locals and tourists alike. National Geographic and the Discovery Channel listed Barcelona’s beaches as number one in their list of top ten city beaches in the world. Spending a day on the beach on your Barcelona trip will be a day well spent! Even if you don’t like getting sandy, there are still lots of great restaurants by (and on) the beach so you can soak up the sea air and marvel at the Mediterranean.

The beaches are open all year round and although not all the restaurants are, there will always be some open. There are also lots of volleyball nets available for everyone to use if you’re feeling sporty. Remember, the beaches, as with many tourist hot-spots in Barcelona, are also a hunting ground for pick-pockets. Don’t let a few rotten eggs ruin a great time!

THe Barcelona beaches have become an essential feature of this top travel destination. There are a lot of beaches to choose from. Who doesn’t like the sea?

4.75 (4 votes)
Grab Exclusive Member's ONLY Deals For Dozen's Of Other Attractions In Barcelona