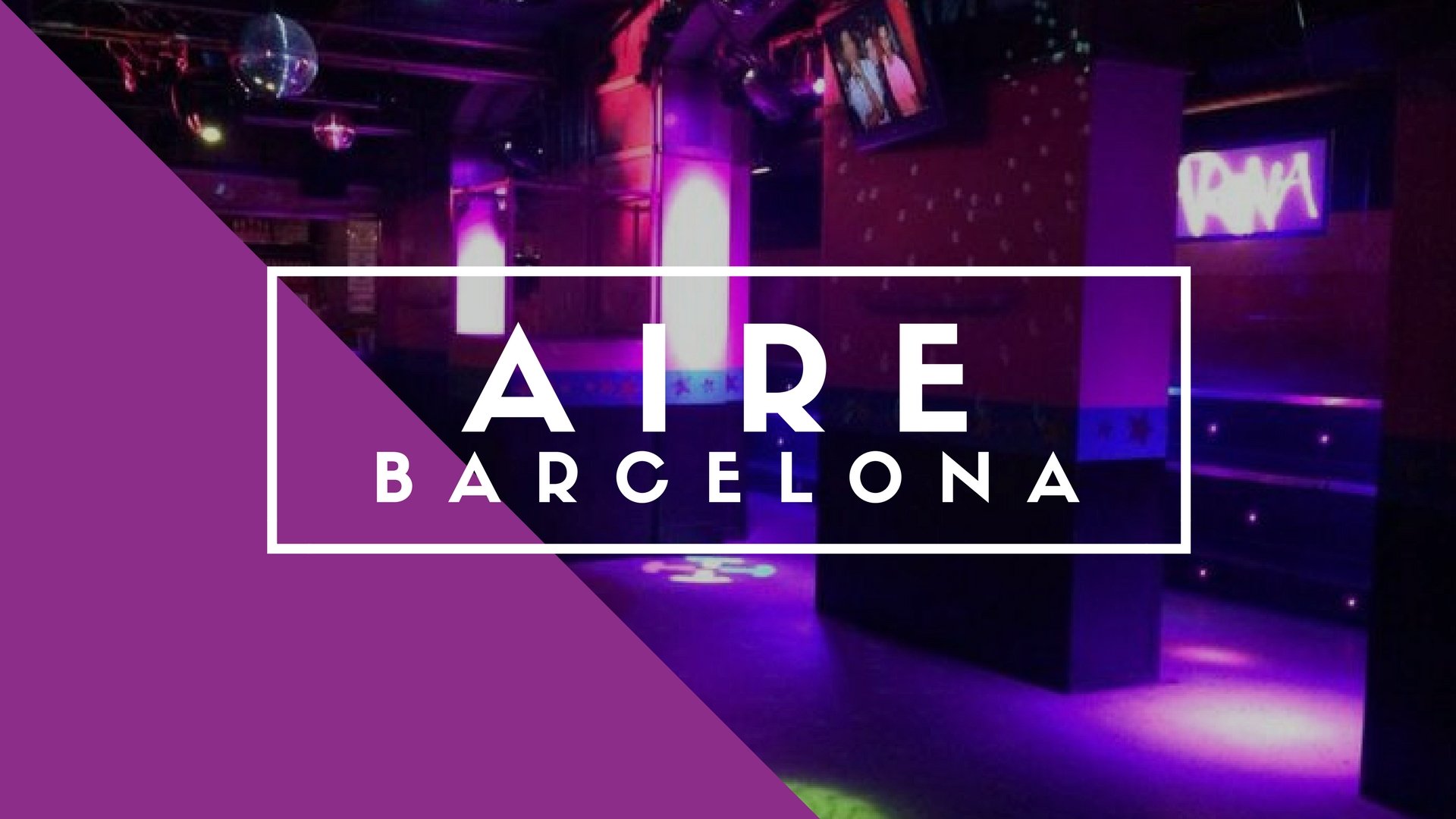 Arena Aire is a bar located in Eixample, the famous gay area of Barcelona. This is very much a venue for the ladies. It is Barcelona’s biggest and most notorious venue for girls, in fact. Having said that, girls can bring guys in with them as guests. It’s also really near lots of other great venues, including Arena VIP (all of which are in our Barcelona Gay Escape).

If you’re with guy friends you can keep everyone happy by doing both. Although when you get inside Arena Aire, your friends might not want to leave. It has a real buzz and friendly, open atmosphere which has given it the international reputation it enjoys. It’s apart of the most successful LGBT chain in Barcelona: the Arena Group. We are really happy to be working with these guys and, as a result, able to bring you great offers through our Barcelona Gay Escape.

Although Arena Aire is usually referred to as a bar, it is really more half bar, half club. It has a lively atmosphere so don’t picture an old, smoky, Irish pub or you’ll be in for a shock. You’ll be pleasantly surprised when you see how big it is, especially the dance floor. It’s a great place to spend the night. If you want to take your dancing shoes around the block, you can literally just walk around the block (check out where to go with our Barcelona Gay Escape). You can’t go wrong!

There’s a real mixture of music from mainstream pop to latin and golden oldies so they appeal to most people’s tastes. It’s open on Thursdays, Fridays and Saturdays from 11pm – 2:30am. There are also strip shows on the first Saturday of every month.

Arie is a great place for the ladies to dance the night away. The most consistently popular venue in the lesbian community.

4.4 (5 votes)
Grab The Exclusive Member's ONLY Deal For Aire + Dozen's Of Other Places In Barcelona 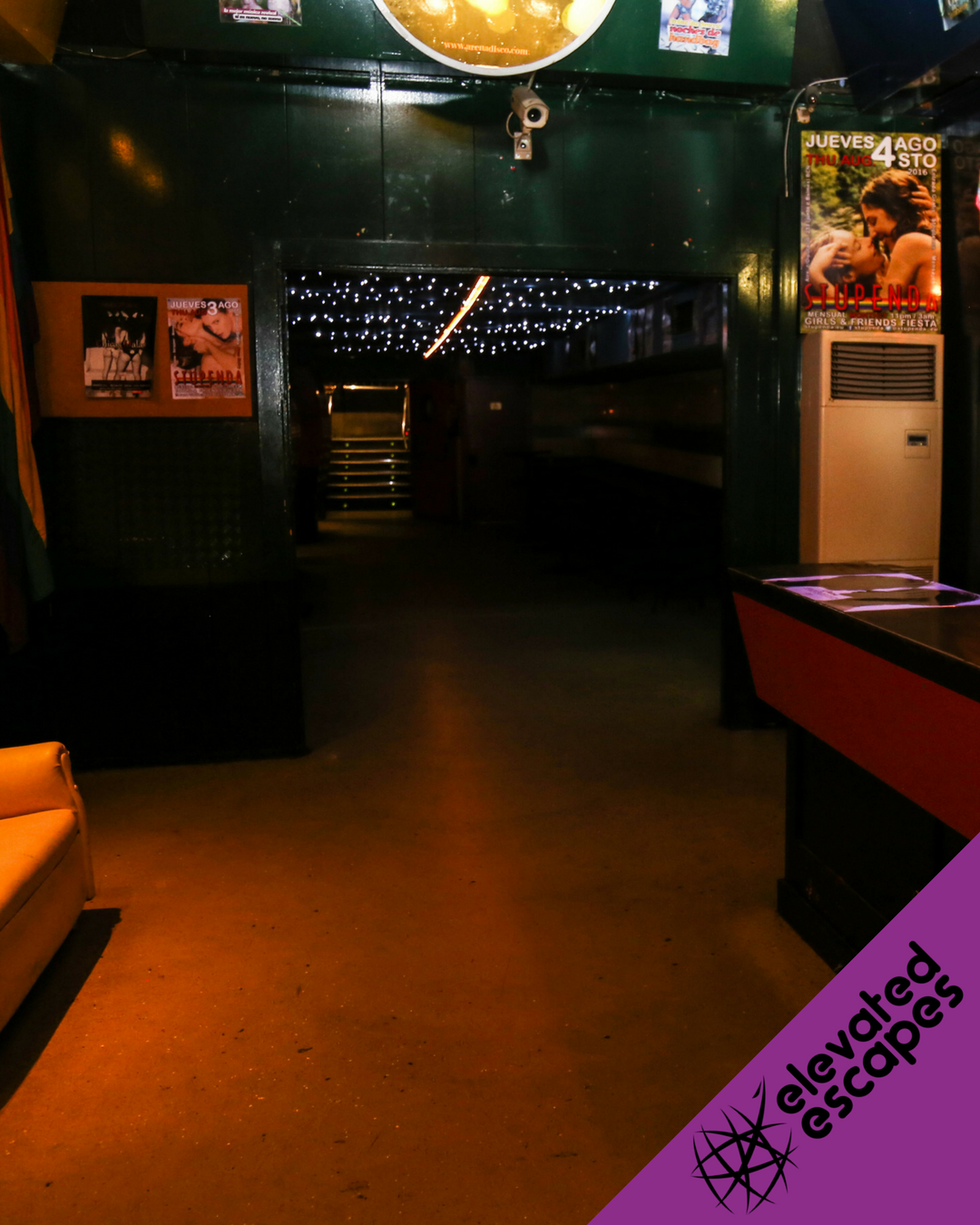 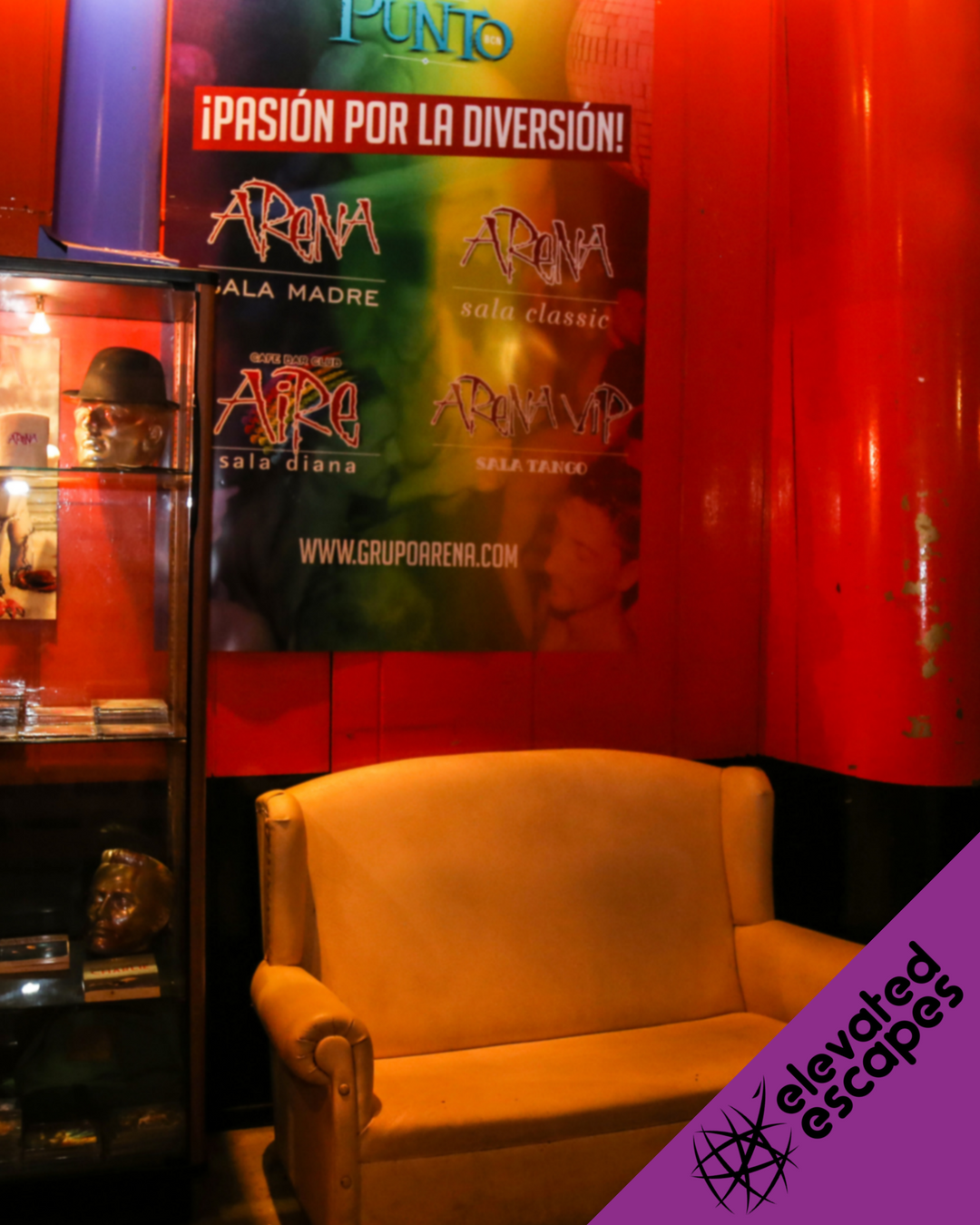 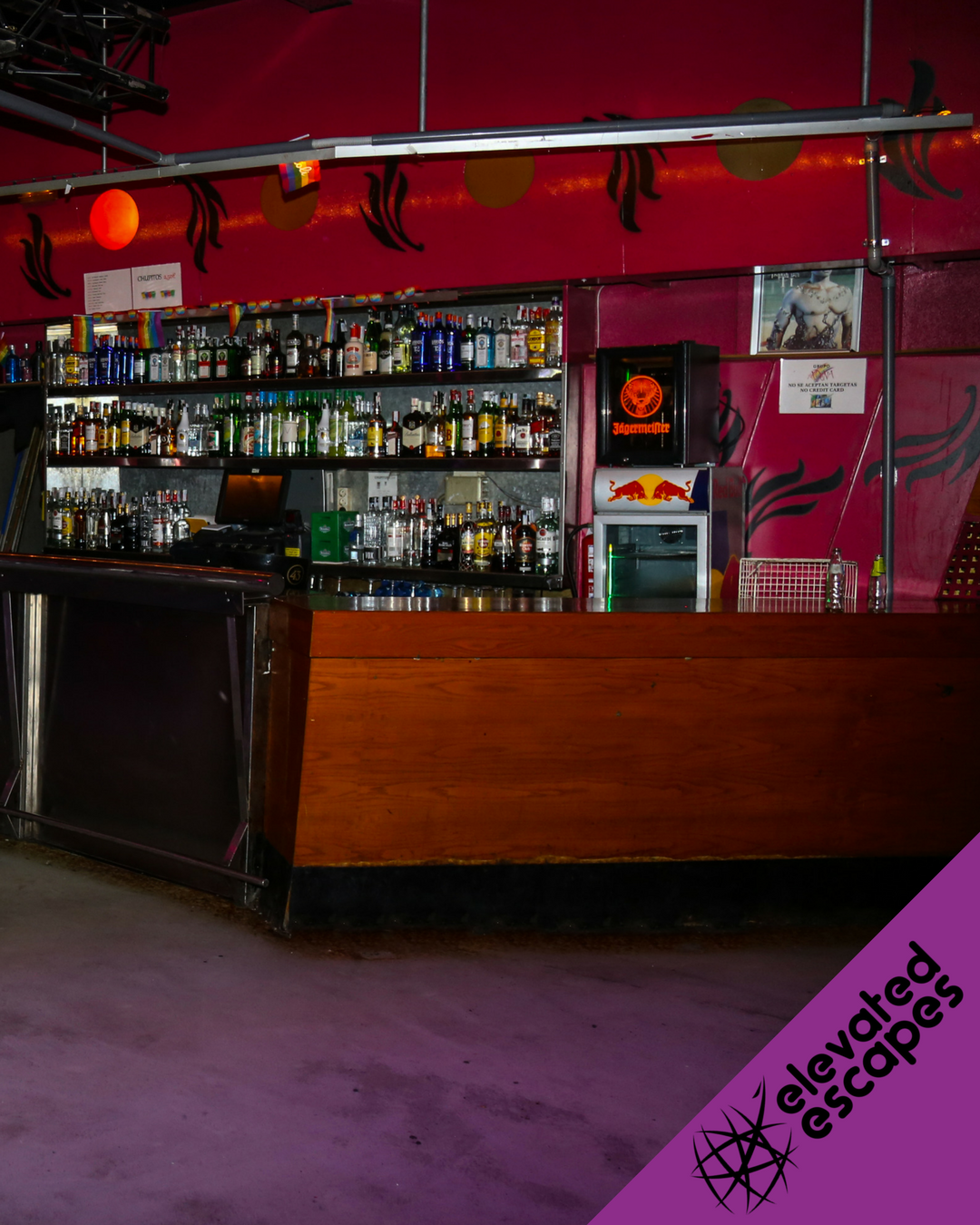 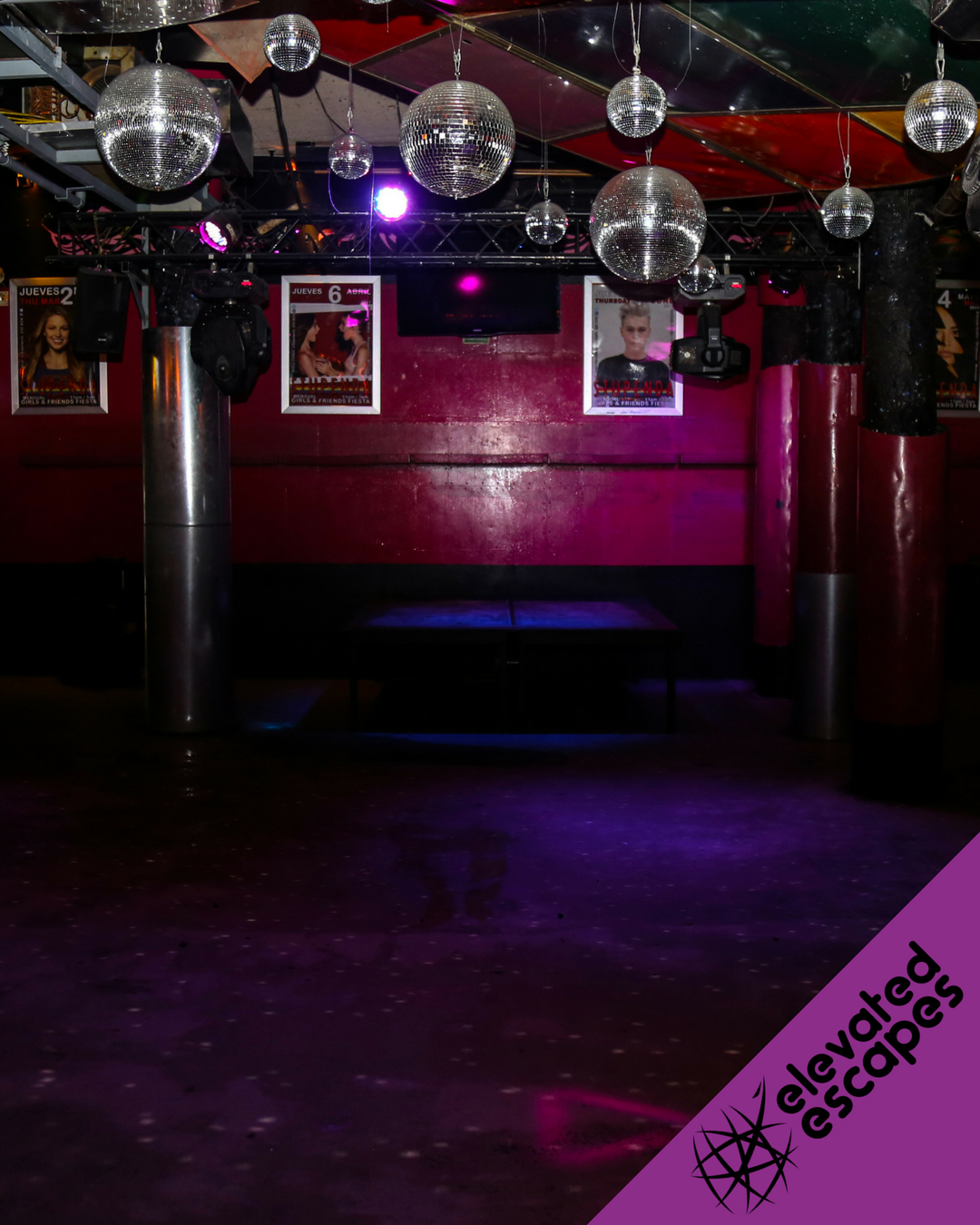 Click here to get your exclusive deal at Aire with the Barcelona Gay Escape package!