Any Other Questions On Your Barcelona Escape? We Got Them Covered Right Here!

1When is the best time to book my Barcelona Escape?
If you know you want to book one of our awesome experiences (and you know you’ll be free of course!) then the best thing to do is to book as soon as possible as we usually sell out in the days closest to the experiences. In the majority cases we offer free changes to bookings (within 48 hours of activity) and our VIP Travel Concierge Support will gladly help you make any changes or additions you would like to make if you contact us at anytime.
2What do I get when I order from Elevated Escapes?
Once you order your instantly receive your booking confirmation, as well as your Barcelona Escape Guide and VIP card for all of the top attractions and experiences in Barcelona. Along with the detailed write up about what is unique to each location and their address, we’ll also give you exclusive member-only deals you can grab with your VIP card that you can save directly on your phone.
3How do I use my Barcelona Escape Guides & VIP Card?
We will email you a digital card that you can save to your phone, which means you don’t need to carry a bit of paper (which you may lose) around with you and you even help the environment. Your card comes with your name and a personalized QR code to prove its authenticity. Just turn up at which ever location you want to check out from the Barcelona Escape Guide and show them your card to get your exclusive member deal, our use your unique member discount code to save up to 50% of other experiences in Barcelona. As easy as that!
4Why did you make the Barcelona Escape?
Our goal is to create a unique experience here in Barcelona where YOU get a choice in how it unfolds. Unlike the regular tourist activities most travel companies offer, our goal is to get you access to the best of the city, right at your finger tips, without controlling when or how you experience it. This way you waste less time searching for the best stuff to do, and get right to the action!
5How do you choose who to include in the guide?
We’re a Barcelona-based company so we know it like the back of our hand. We can see all the local options for ourselves, compare them all and then bring you the best. If a new competitor comes up, offering a better service and a better deal for our loyal readers, we’ll include them in the updated guides we release every time there is something new to experience!
6What if I book with Elevated Escapes and I’m not happy with it?
We’re not just in this for the short-term and have quickly build a solid reputation of providing Barcelona experiences unlike anyone else. Being a credible and reliable service means everything to us, and that means your 100% complete satisfaction comes first. If you’re not happy with your Barcelona experience, for any reason, contact us and we will happily make it right with another Barcelona experience or refund.
7Why should I trust Elevated Escapes with making my Barcelona trip awesome?
Elevated Escapes is a Barcelona-based tour operator, assisting with travel, activities, rentals and accommodation in Barcelona. We are competitive company which works tirelessly to deliver the best deals on the best activities (in the best city in the world!). We know our competition and we are competitive. Why? Being the best, brings you the most customers. It’s a win/win situation when we can offer you more than anyone else. We get customer satisfaction and so do you! 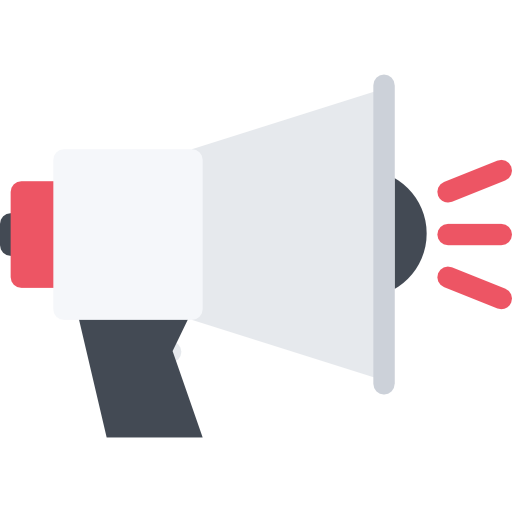 We like to travel too and we know how stressful a holiday away can be. For your convenience, our dedicated team of travel experts are available to you ANYTIME to help with any questions you may have and ensure you have an Elevated Escape in here Barcelona!

Let Us Handle Your ENTIRE Escape
(Down To The Smallest Details…)

In a nutshell, we deliver top quality Barcelona weekends at top value. If we're not saving you time, money and hassle and delivering a legendary weekend then we're not doing our job.

Here at Elevated Escapes, we are like you. We have wild experiences, we love weekends of action and adventure and perhaps the occasional party or three! That’s why we can help you every step of the way.

“...The deals Elevated Escapes got us and the tour guide made the pressure off organising all of the trip and bookings... A stroke of genius!”