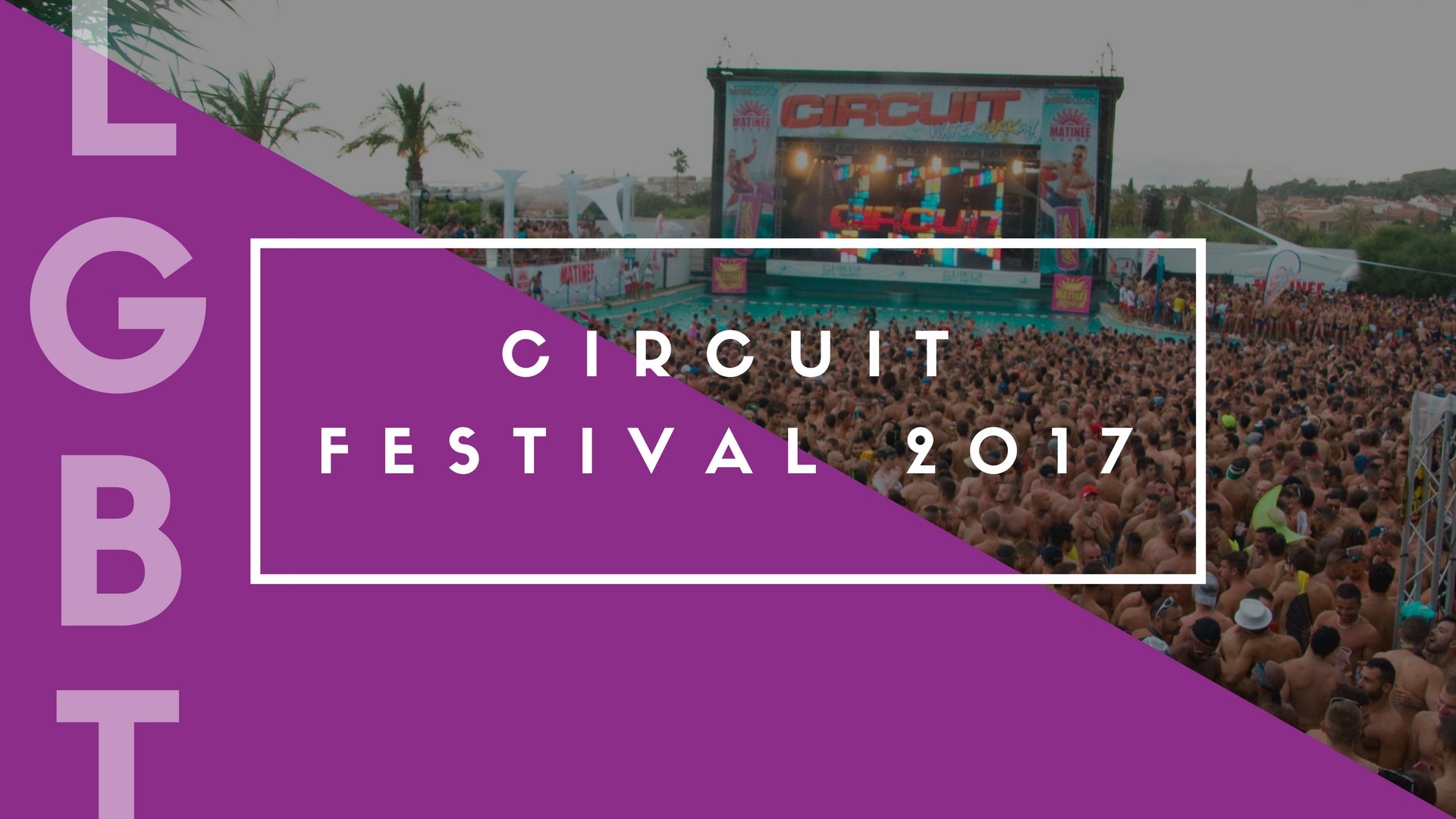 Circuit Festival 2017: What You Need To Know

Expat’s Guide To Drinking In Barcelona

The 2017 Circuit Festival Runs In Barcelona From August 5th - 20th, and We Are Going To Give You 10 Reasons To Check It Out! 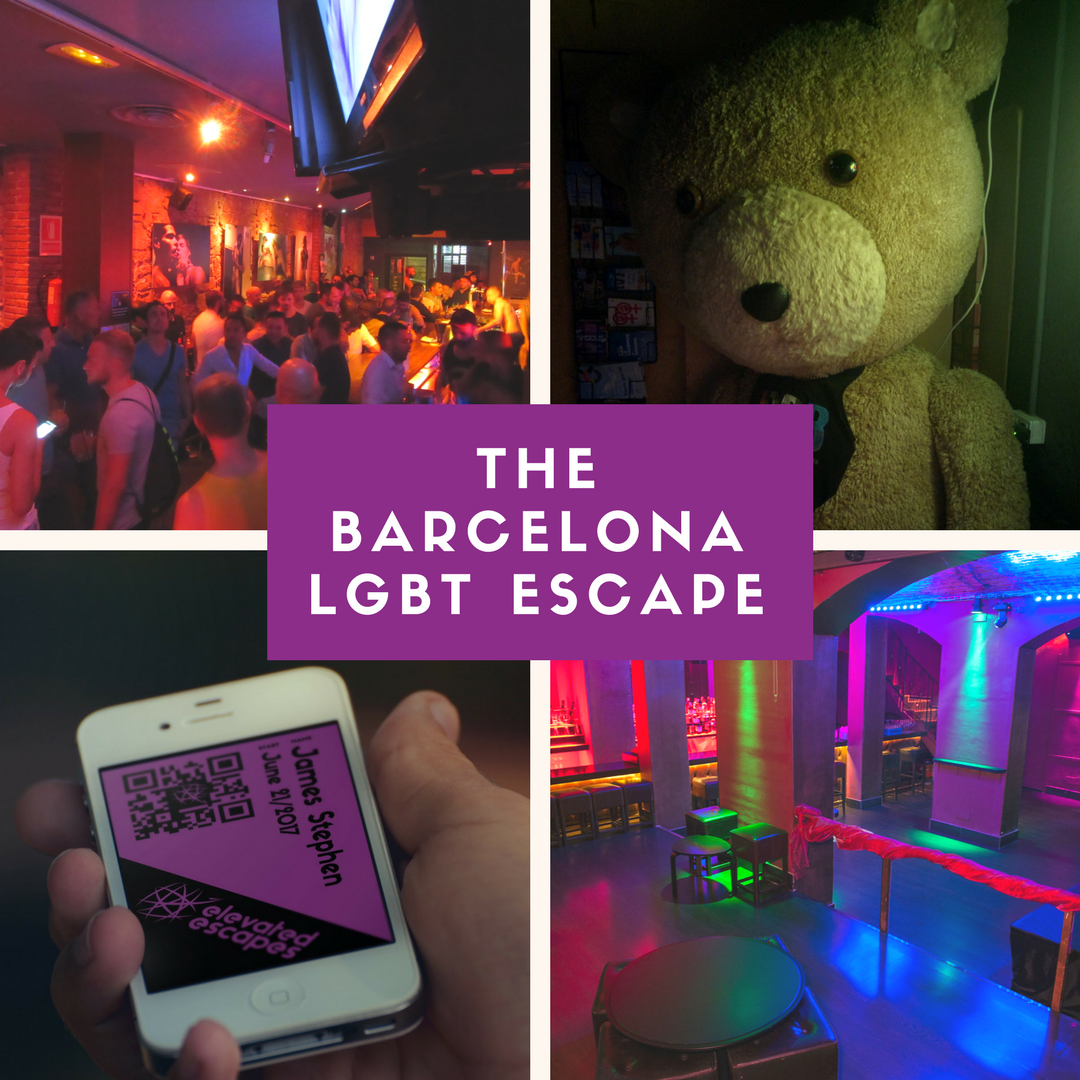 Since its first year, Circuit Festival has been a hit, not just within Barcelona but internationally. Somehow ‘internationally’ doesn’t feel like it gives it justice. Globally. That’s fairer. This really is an essential stop on any gay map of the world. If every year is big, we can’t wait to see what the 10th year has in stall!

We all know the LGBT community are great. That’s a given. But have you ever experienced the LGBT scene in Barcelona? If you have, you’ll know it’s a leader in the world socially. That means that the reception you’ll get, not just from the staff, from the Barcelona people themselves will be second to none. Honestly, Circuit Festival wouldn’t be the same anywhere else.

10 years is a big achievement but it doesn’t reflect the speed and impact which the festival has had on the LGBT community. Even in its first year, Circuit Festival drew huge crowds and this year is going to be crazy. There certainly won’t be a shortage of guys! The last 5 days (15th – 20th) also caters to the lesbian community (called the Girlie Circuit) and it has become a huge hit with the ladies!

Barcelona is a city where dreams come true. That’s why all year round gay tourists come here and not only have a dream-like time while they’re here but often find the guy or girl they’ve been searching for all those years. Well, with Circuit Festival, you won’t just have one dream on offer, you’ll have hundreds! 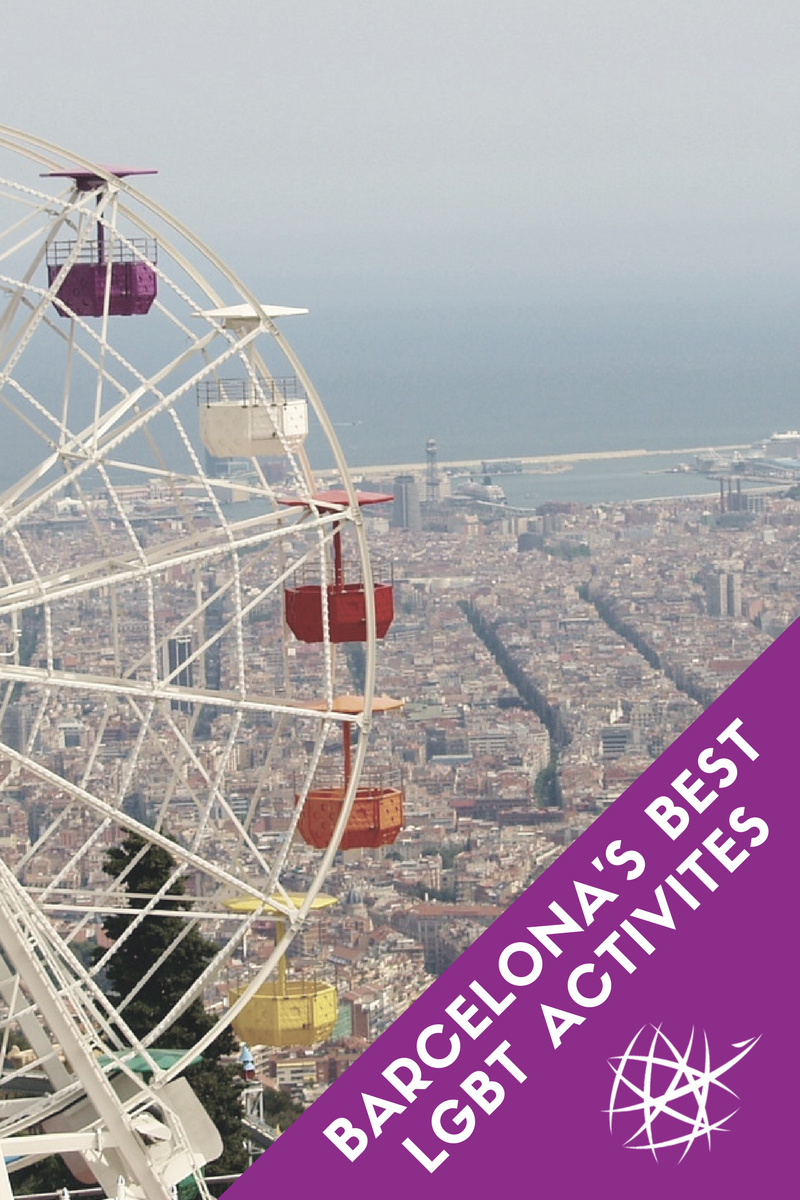 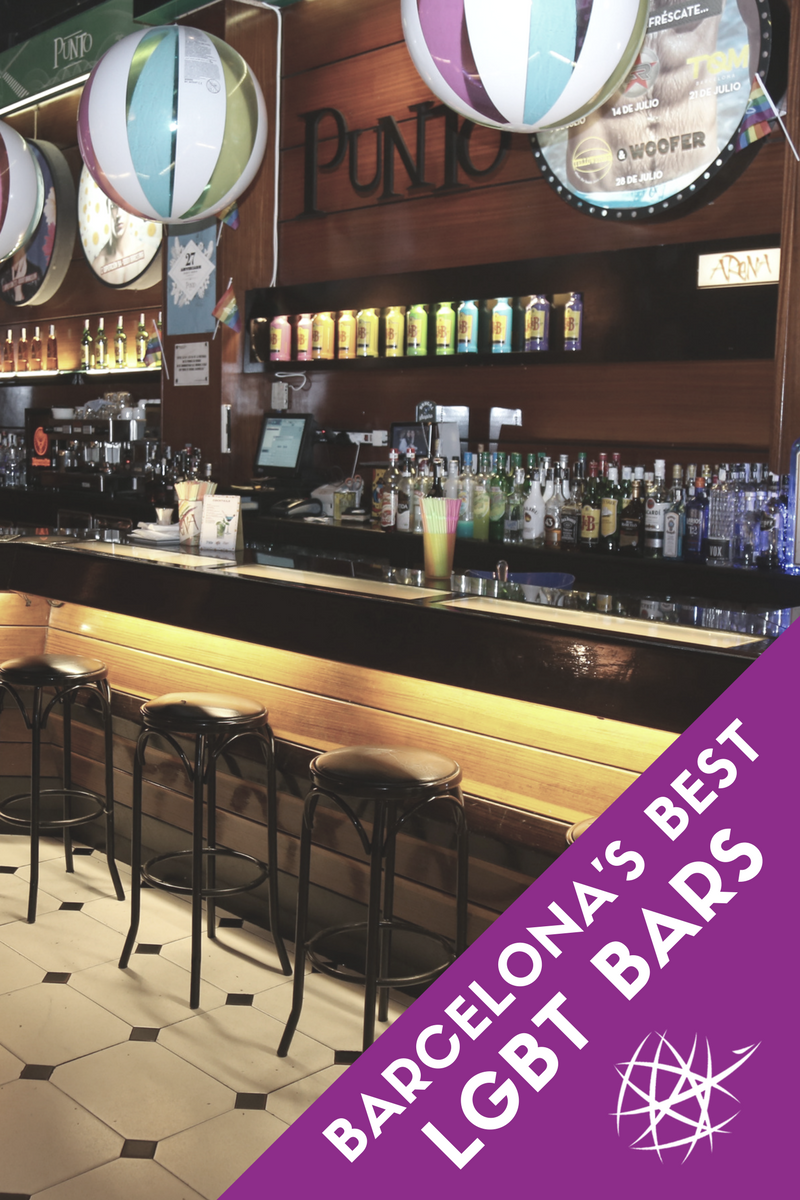 The genres are varied. The quality is great. DJs include Binomio, Marcelo y Domingo, Micky Friedmann, Tony English and so many more. If you’re a music buff, you’re going to love Circuit Festival for the music alone. If not, you can trust it’s the perfect backdrop.

Lots of the festival takes place in a water park. Why a water park? Because it’s awesome! Lots of guys in speedos. What’s not to like? Also, it’s the hottest time of year and you’ll appreciate being able to cool down. But most importantly, it’s just more fun! 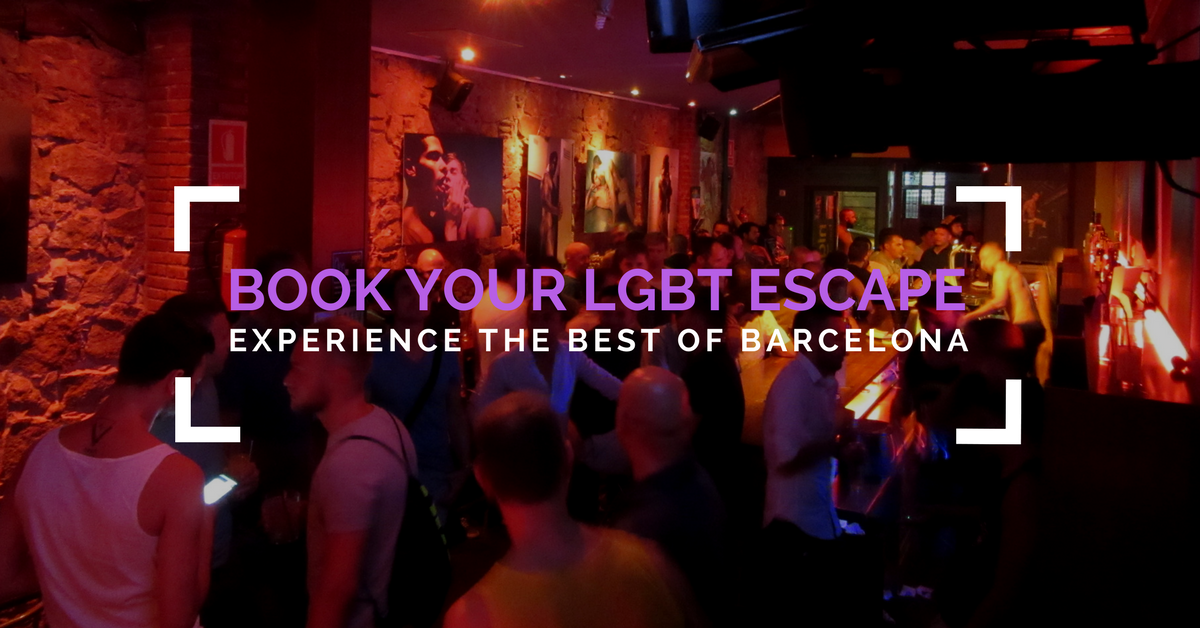 There’s no greater sense of community than in the LGBT community. What an amazing history of struggle it has been through. Only recently the UK passed its 50th year since the legalization of same sex relationship. Spain was much, much earlier. Any guesses? 1814. Ahead of their time! Circuit Festival is an opportunity, like Pride, to celebrate everything past and present and grow stronger for the future.

August in Barcelona is hot. That means lots of sun! If you’re from a colder climate this will be a welcome break and there’s nothing like partying under a Spanish sun. It goes without saying to be careful though. You can easily overdo it. Okay, I’ll stop playing mother! 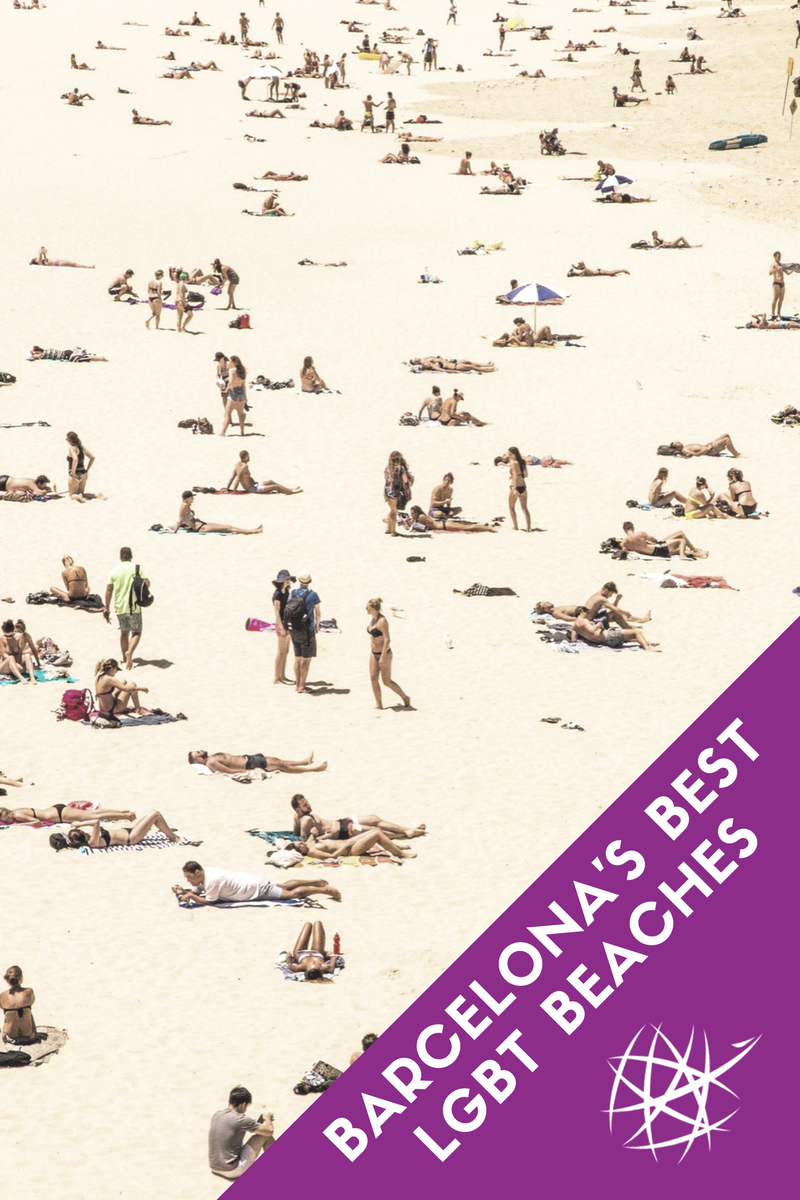 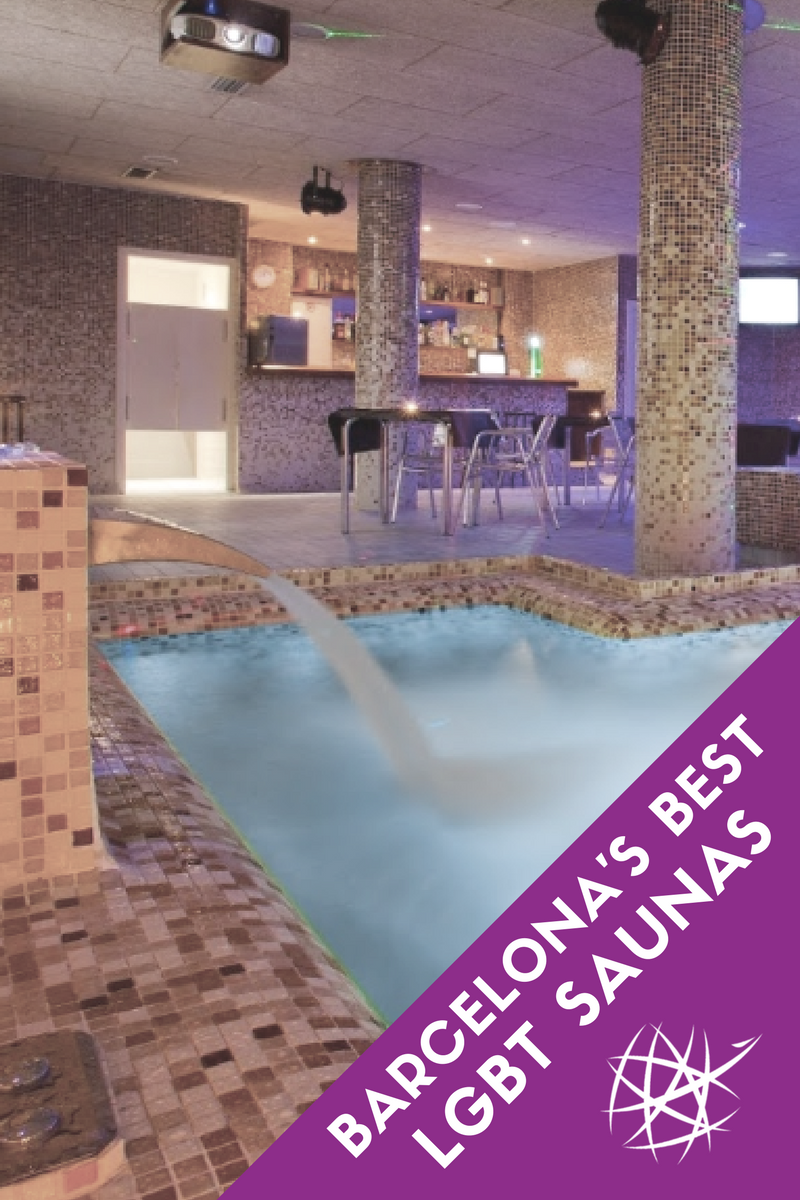 Everyone who goes to Barcelona has a free infinity pool to use: the Mediterranean. At this time of year, you don’t need to worry about slowly and painfully easing into the water. You can just walk into it, like a bath. Barcelona has lots of beaches to choose from including its gay-friendly beach ‘Marbella’. You’re allowed to be naked here and most people exercise that right!

Barcelona. Barcelona. Barcelona. How to sum it up? Well, from an LGBT point of view, it’s heaven. It’s one of the most socially progressive cities in the world. It’s super gay-friendly. There are tonnes of gay bars, clubs, saunas, sex shops, cruising bars, hotels, you name it. This is the place to have a gay festival!

Wanna Come? Get The Guide!

• Discounts! Save money at lots of guide locations!
• “My Barcelona LGBT Escape Card”: show your digital card at the corresponding location to get your deal. No hassle!
• Free bonus guide of the Top 10 Places To Visit in Barcelona.
• Everything delivered directly to your phone, all in one place. 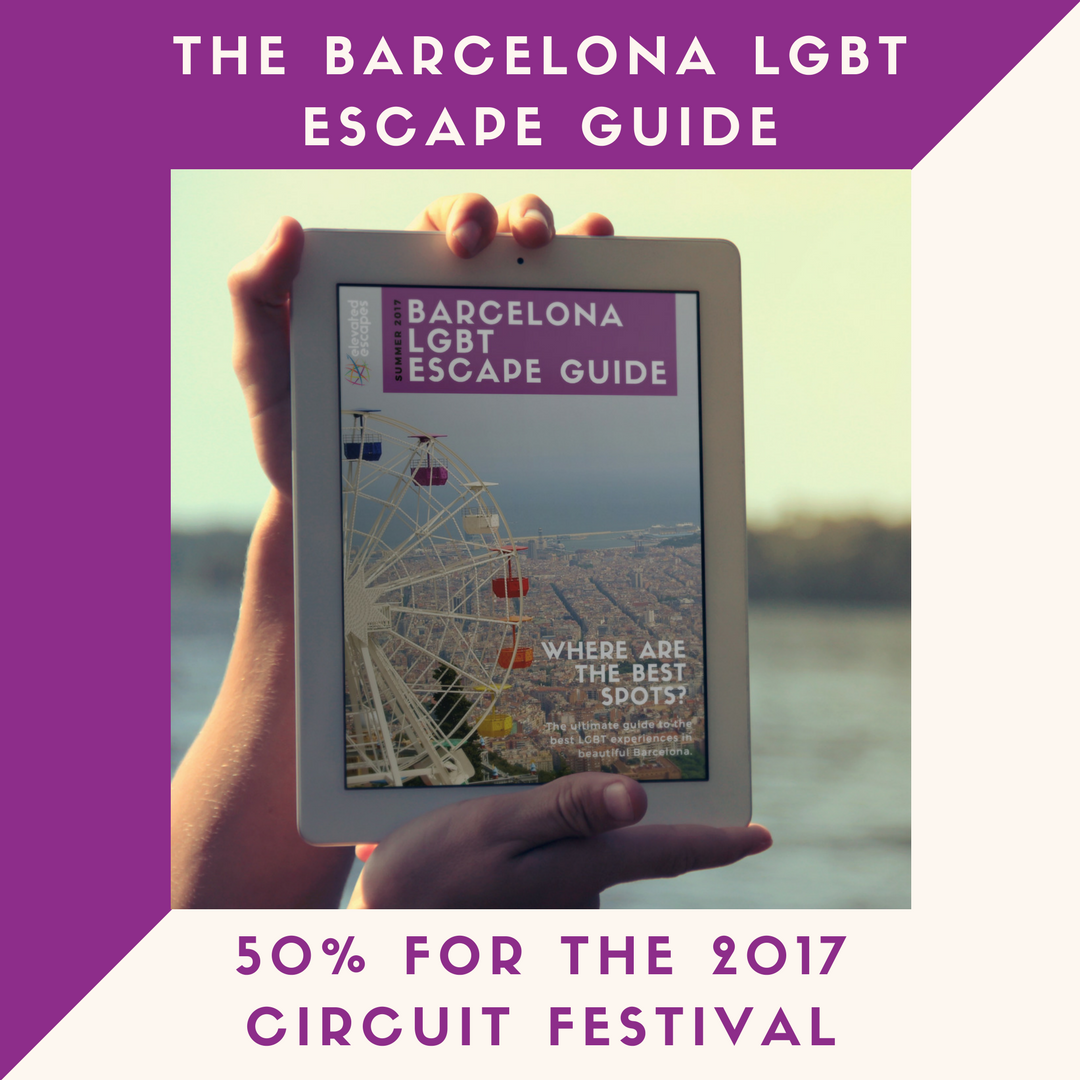 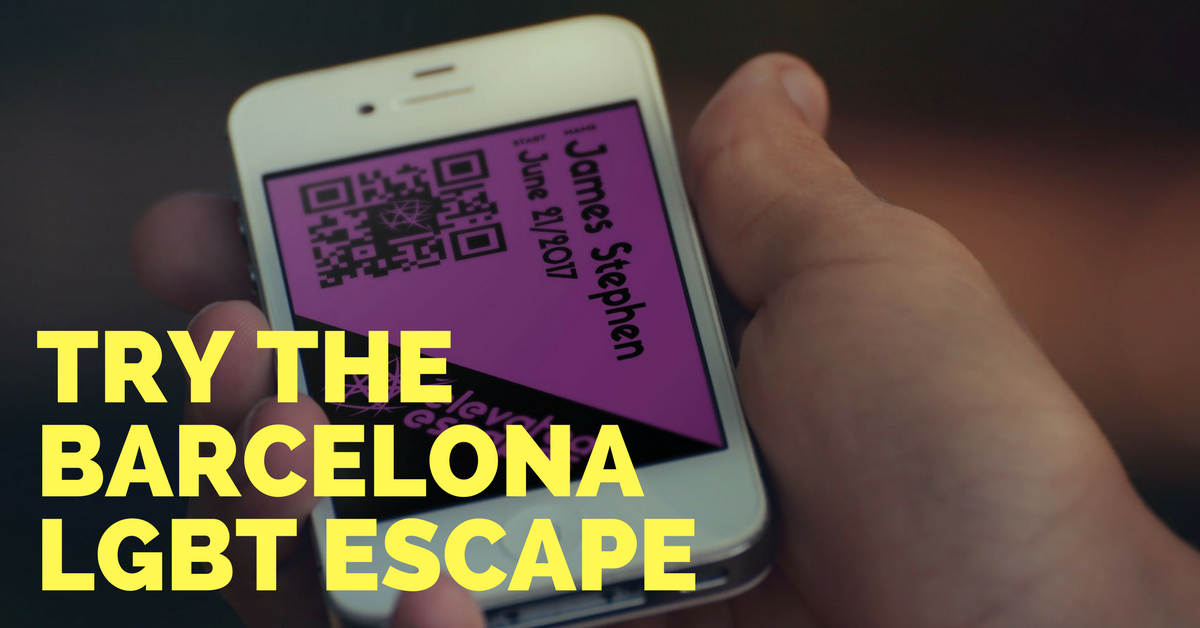 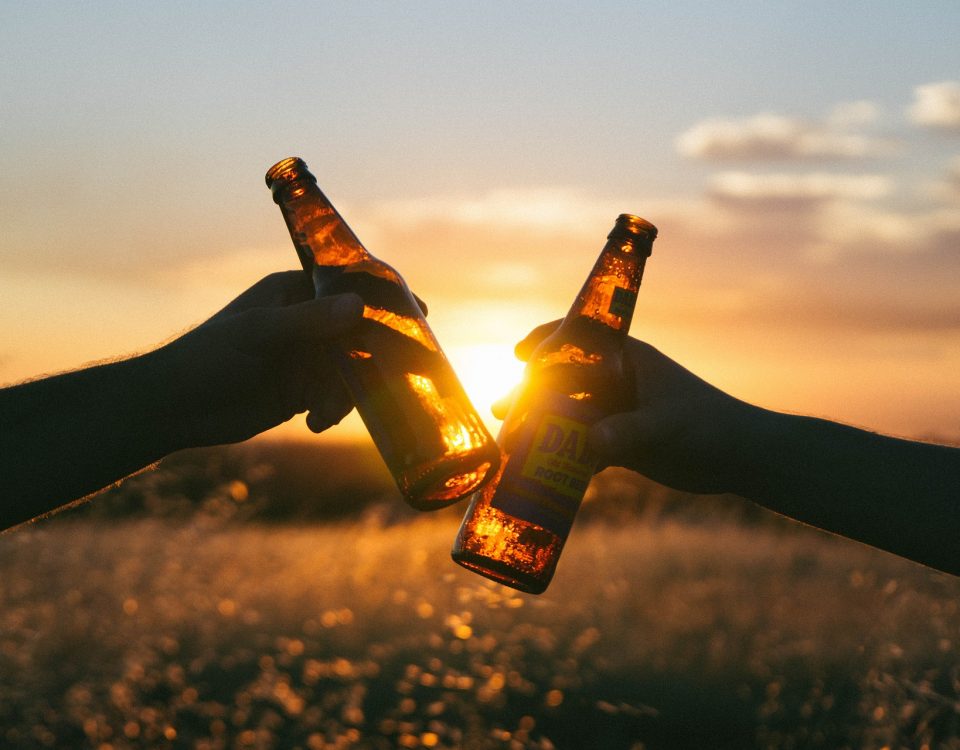 Expat’s Guide To Drinking In Barcelona 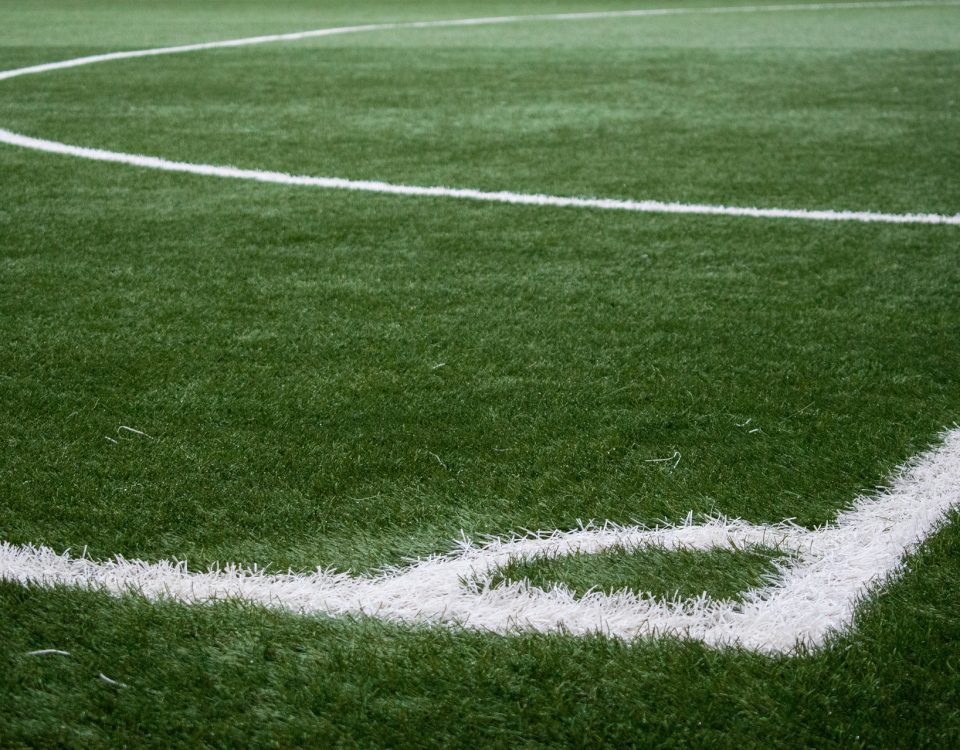 The 7 Bouncy Reasons To Try Our Barcelona Bubble Football Experience 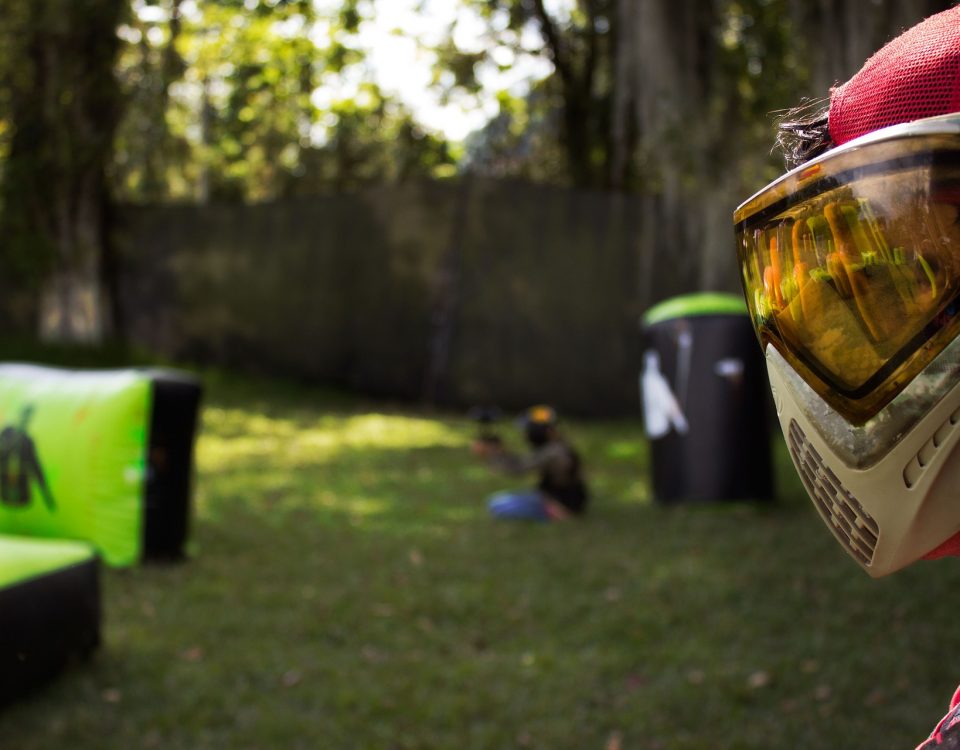 The 7 Extreme Reasons To Try Our Barcelona Paintball Experience 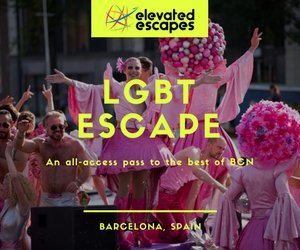 If we're not saving you time, money and hassle and delivering a wild adventure, then we're not doing our job. Here at Elevated Escapes we want you to live the life of your wildest dreams, and we are here to help you every step of the way. 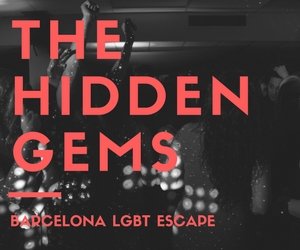 We are ALWAYS here to help create your own Custom Escape, so please contact our Travel Experts with ANY questions you have! 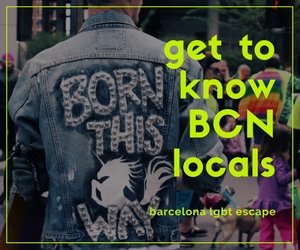